Official: Lokesh Kanagaraj to announce his next tomorrow! 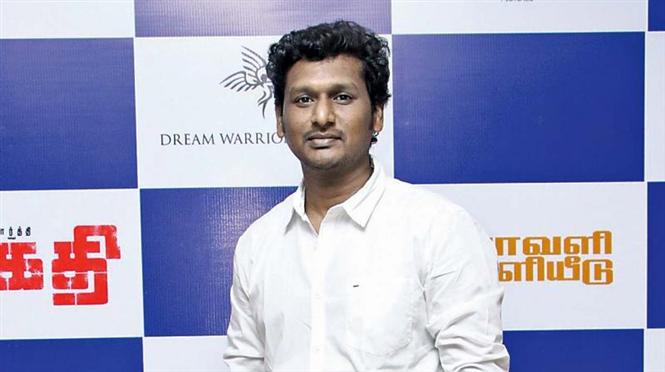 Kaithi, Master director Lokesh Kanagaraj has officially announced that details of his next film i.e. his upcoming directorial venture will be revealed tomorrow (September 16, 2020) at 6 PM.

I'm very happy to let you guys know that the Announcement of my next directorial venture will be out tomorrow at 6pm!

Though Lokesh has not given hints at what this film would be, it is worth mentioning here that he has been linked in the recent past with actors like Rajinikanth, Kamal Haasan and even Suriya.