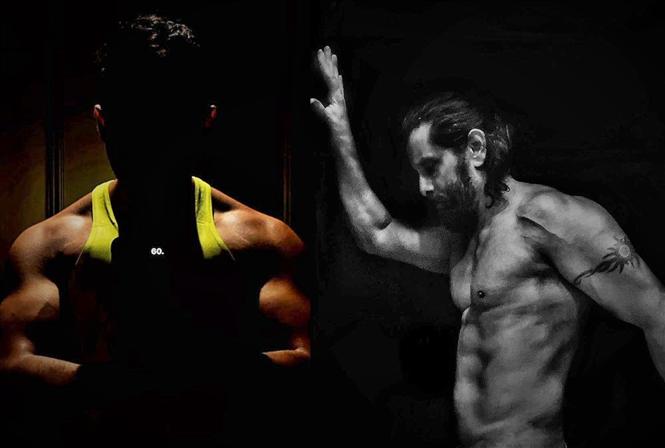 Chiyaan 60, a Karthik Subbaraj directorial will see actors Vikram and Dhruv Vikram share screen-space for the first time and the father-son duo have indulged in some serious body-building in preparation for the film. Dhruv recently took to Instagram to post pictures of both him and his father flexing their muscles and they can be viewed here:

Chiyaan 60 was officially announced in June this year and the film is touted to be an action-thriller. The film is produced by 7 Screen Studios and has Anirudh for music.