Venkat Prabhu has plans of Mankatha 2 with Ajith & Vijay! 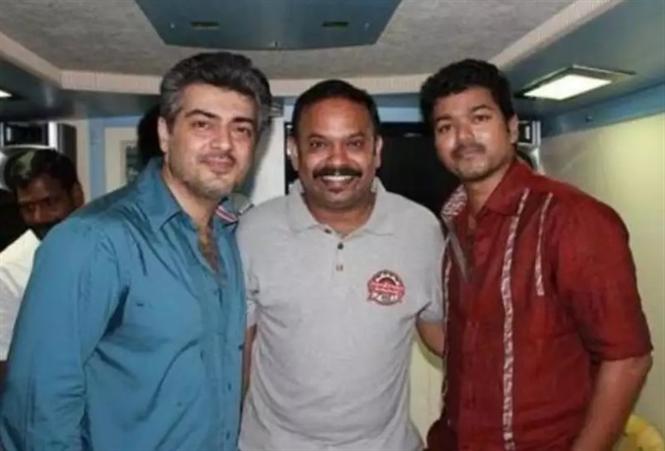 Last year director Venkat Prabhu had shown his keenness in working with Ajith again after Mankatha though he was sure to dismiss any expectations of a sequel to their super-hit film. Now, in an interview with The Hindu, Venkat Prabhu has said that he does have plans for Mankatha 2 but only if Ajith and Vijay act together in it.

The Hindu quotes Venkat Prabhu as saying, “I don’t know if I will be the one to bring them both together on screen or if it will be someone else. I have a few ideas , but it can only move forward if both accept.” Previously the director had also stated budget as a difficulty in bringing the two actors together.

But now Venkat Prabhu has said, “It (Ajith and Vijay coming together) will be the best thing for people after COVID-19. It could instantly bring back the theatre experience for fans,”