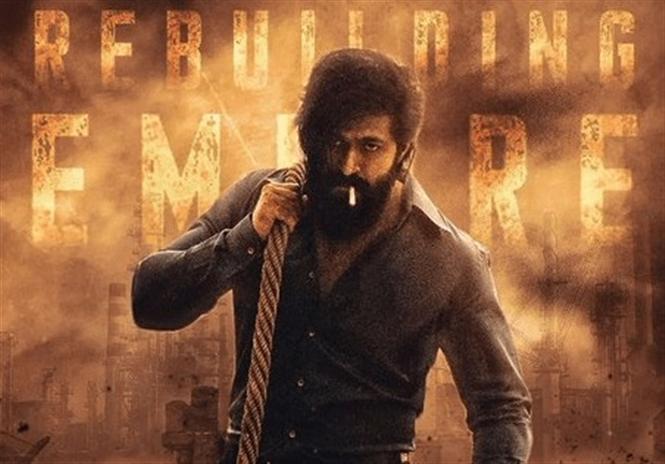 The Kannada film industry just like its counterparts across the nation is still reeling from the after-effects of the Coronavirus COVID-19 and the lockdown restrictions it brought along with it. However, there seems to be hopes of movie shootings resuming soon and Yash starrer KGF 2 will be among the first big projects to do so.

KGF 2 directed by Prashanth Neel is left with 25 days of shooting and the team plans to resume filming by Independence day i.e. August 15, 2020.  The makers are currently coming up with a huge set at Minerva Mills, where they intend to resume first; Major fight sequences among a few other scenes are the portions left to be shot.