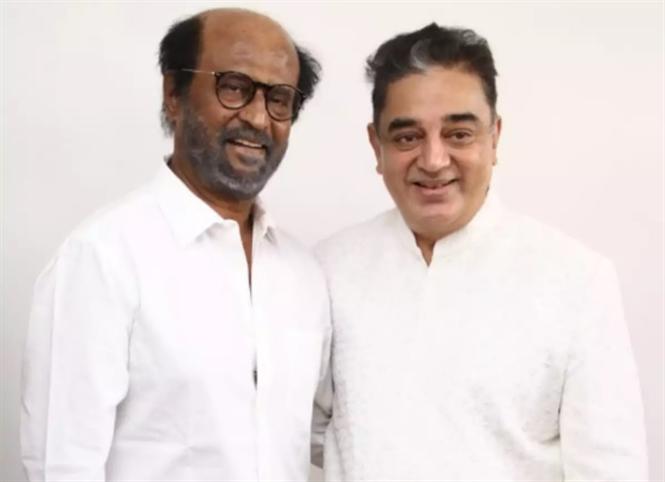 It has been 7 months since Thalaivar 169 with Rajinikanth, Kamal Haasan and director Lokesh Kanagaraj was first buzzed and since then reports of the project getting shelved and not shelved have come and gone. Sources close to the movie had recently quoted in the media that Thalaivar 169 will be launched in November, 2020 and that Raaj Kamal Films International is waiting for Rajini to schedule his dates.

Now, there is also a buzz that Rajini will be officially launching his political party Rajini Makkal Mandram in the same month of November. Though there are no official announcements, it remains to be seen if Rajini will prioritize one over the other or do both of them simultaneously.