Sarath Kumar ventures into OTT with Birds Of Prey!

Actor Sarathkumar who turned 66 today also made an important announcement regarding marking his special day. The actor will be venturing into OTT with a web-series titled Birds of Prey and it is based on a book of the same name. Birds of Prey author Archana Sarat confirmed on twitter that in addition to launching her book in 2017, the actor is also taking the psychological thriller to the small screen.

Birds of Prey is said to be themed around children and child abuse and three new posters announcing the series were released on social media. 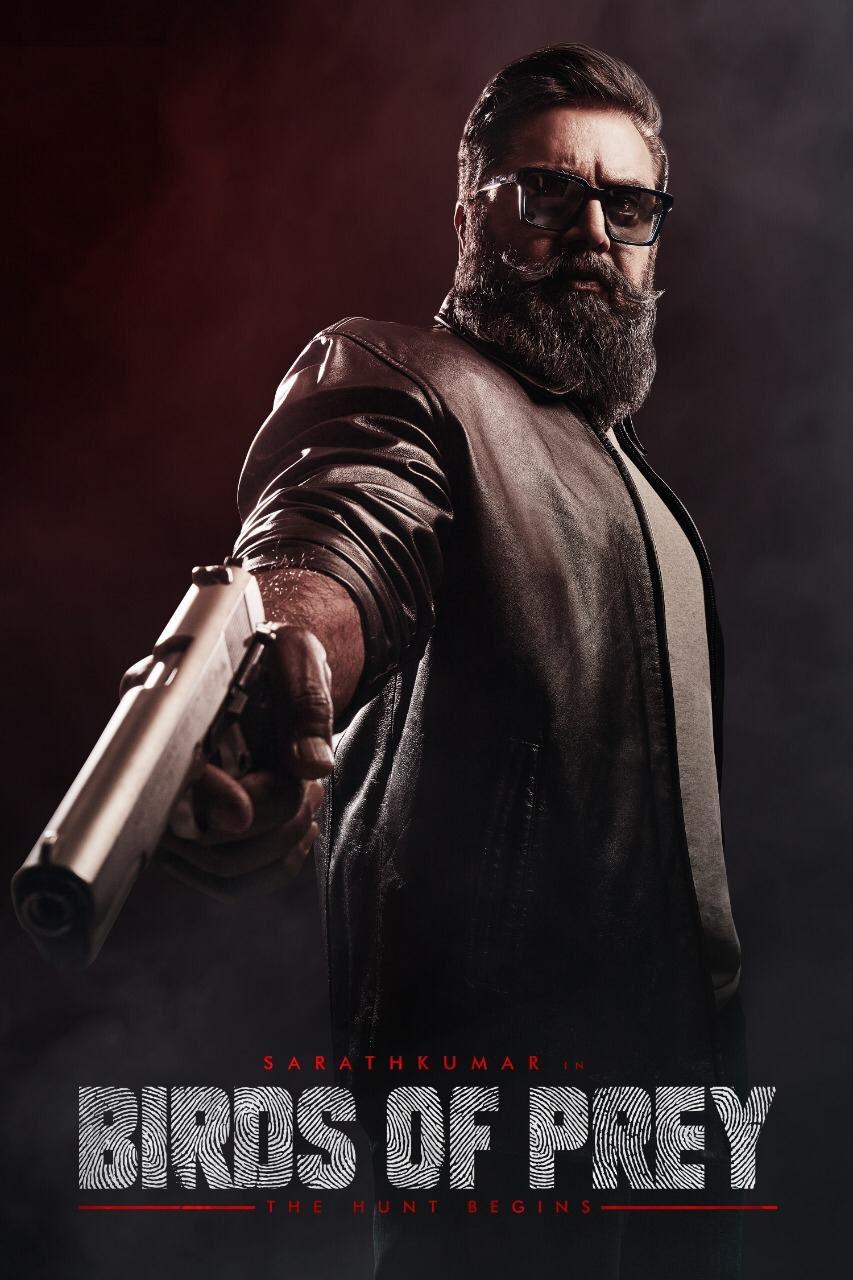