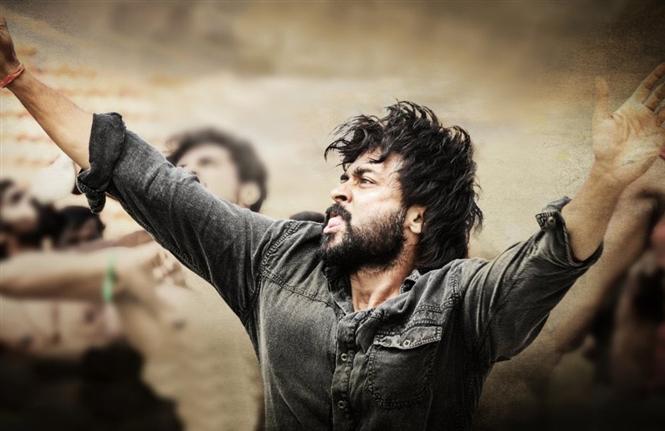 While fans of actor Suriya have already begun preparations anticipating their favourite actor's birthday come July 23, buzz about his upcoming film Soorarai Pottru is that the remaining songs from the movie will be released on that day, marking the special occasion. So far, three songs from the G.V. Prakash composed album are out and the entire album is expected to be released next Thursday.

No official announcements in this regard have come out either from production banner 2D Entertainment or music label Sony Music South. Soorarai Pottru directed by Sudha Kongara, is an 'U' certified film and its release in movie theaters was stalled due to the outbreak of a pandemic. The film also stars Aparna Balamurali, Paresh Rawal, Jackie Shroff and Mohan Babu in pivotal roles.