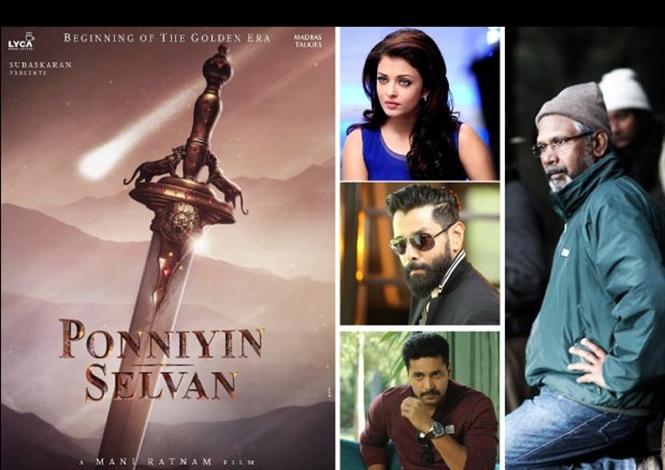 Director Mani Ratnam's period drama Ponniyin Selvan is planning to resume shooting if the state government allows filming of movies again and their next schedule will likely be with Vikram and Aishwarya Rai at Pune. This schedule is expected to take place in September, 2020 and reportedly, the team will also be shooting at Hyderabad.

It is also being reported that if outdoor filming is still not allowed by September, then the crew will be shooting at indoor sets at Chennai. Ponniyin Selvan had been canned at Thailand and Pondicherry before the Coronavirus outbreak and the movie plans to stick to its original plan of releasing its first part by 2021.

The film has an ensemble of Vikram, Karthi, Jayam Ravi, Trisha among others while Aishwarya Rai Bachchan plays a double role portraying Nandini, wife of Periya Pazhuvettaraiyar and Queen Mandakini Devi. Ponniyin Selvan has music by A.R. Rahman. 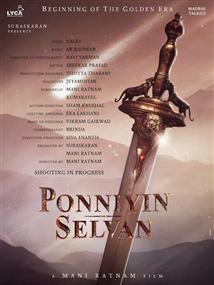