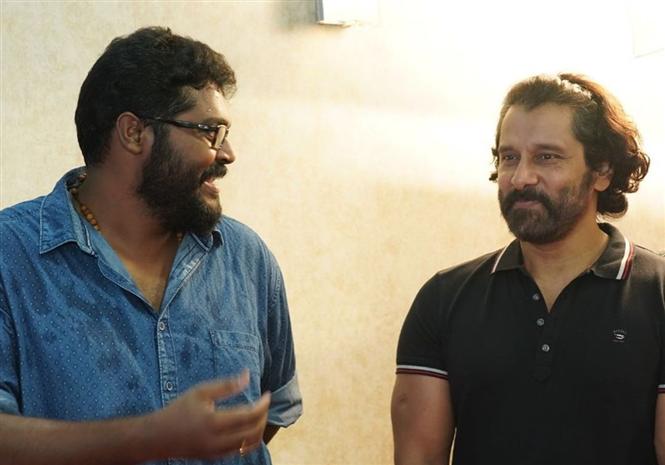 Cobra director Ajay Gnanamuthu has gotten Vikram fans excited by giving updates about his upcoming movie through an interview with a movie portal. The director revealed that the first single from Cobra will most probably be an A.R. Rahman composition titled Thumbi Thullal penned by lyricist Vivek. He has also said that while Thumbi Thullal will be based on Kerala's traditional celebrations,  the team has completed four songs and the album in itself has a lot of theme tracks as opposed to actual numbers.

Ajay Gnanamuthu has claimed that the multiple characters of Vikram in his movie will not only be different in their physical attributes but also body language and voice modulation. The director was confident that all there characters offer the proper fodder for Vikram's acting caliber.

Cobra was first officially announced on May 20, 2019 and started rolling from October that year. Cricketer Irfan Pathan plays an important role in the movie which has Srinidhi Shetty and Miya George as female leads and is produced by 7 Screen Studios and Viacom 18.