Valimai Theme to be out for Ajith's Birthday!? 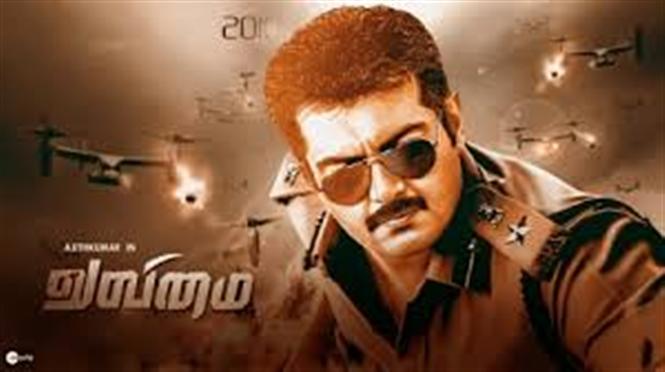 It has been buzzed for a while now that the first look of Valimai, Ajith's upcoming movie with director H. Vinoth will be unveiled on his birthday i.e. May 1, 2020. While there have been no official announcements on the same especially with a pandemic at large and production of movies at halt, latest word is that one of the theme tracks may be unveiled along with Valimai's first look.

While it seems unlikely that the whole theme track will be outed, one wonders if a portion of it will accompany as a BGM to a motion poster version of the first look. Since there are no official announcements from the makers or composer Yuvan Shankar Raja, the development is a mere speculation at this time.

As reported by us earlier, Valimai comes with 2 theme tracks and 3 songs and it was earlier said that the crew had even filmed two of these numbers before the novel Coronavirus COVID-19 became a thing.