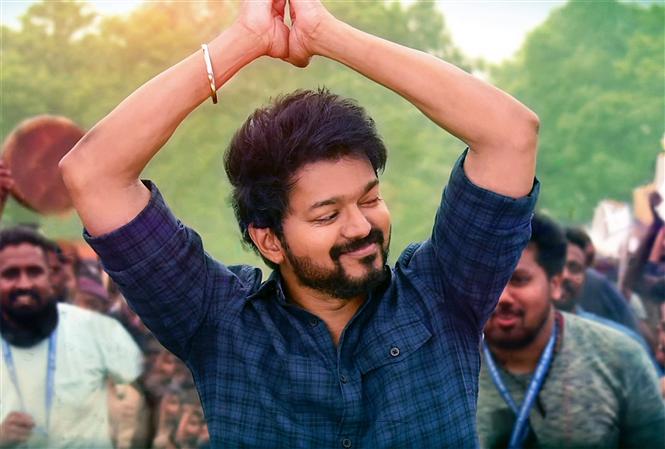 Due to the Corona situation worldwide, it was expected that Vijay's Master which is scheduled for a April 9, 2020 release will be most probably postponing its release date. It was even said that some overseas distributors too were requesting the same; However new reports have emerged confirming that the team has no plans to postpone the movie's release date as of now.

Moreover reports also reveal the team's view that Master when released on April 9, will serve as a reprieve for the audience who will be new-movies-starved till March 30, 2020 [Timeline of movie theater shutdown in Tamil Nadu, Kerala & most Indian states].

Directed by Lokesh Kanagaraj, Master has Vijay play an arts college professor named John Durairaj aka JD. The film has music by Anirudh and is produced by Xavier Britto.