Rajinikanth's Annaatthe to get Gopichand as baddie!? 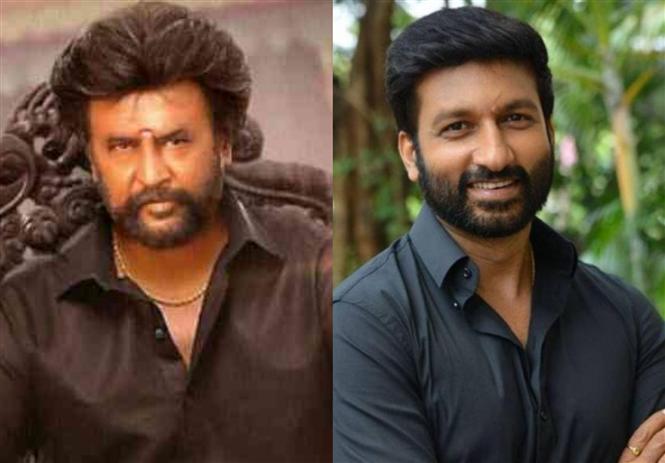 After roping in Bollywood actors like Akshay Kumar and Suniel Shetty to play baddie in Rajinikanth's films, Kollywood seems to have turned its attention to its neighbouring state, for buzz is that Telugu actor Gopichand has been signed to play villain in Rajinikanth's Annaatthe.

Gopichand's last Tamil appearance was in Jayam Ravi's 2002 debut movie Jayam and if he is indeed on board then he is making a comeback after 18 years. While an official confirmation from Sun Pictures or director Siva is awaited, fans are already excited about the prospect of a South actor play villain to Rajini.

Team Annaatthe was planning on shooting in Northern states of Pune and Kolkatta for their March schedule but due to the Corona Virus scare, they are reported to have dropped the idea and continue shooting at Hyderabad for the next 2 months. The film plans to release for Diwali this year.