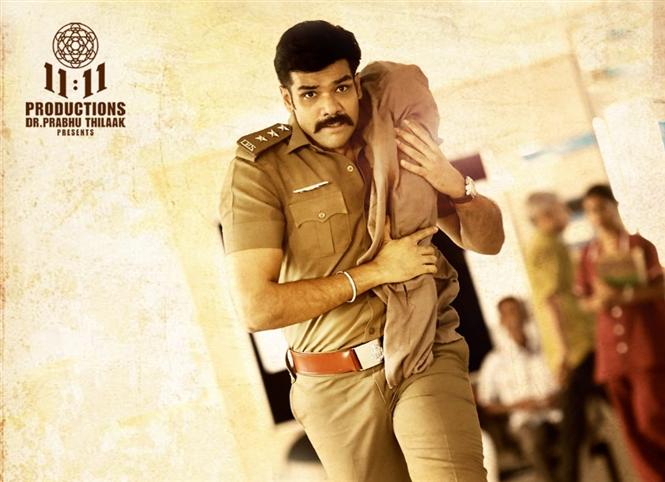 Sibi Sathyaraj upcoming film 'Walter' has got a new release date. The film which was initially slated for release n March 6 will now hit the screens on March 13. The story revolves around child abduction and the trailer has received good response from both critics and audience.

Sibi is essaying the role of police officer named 'Walter'. Directed by debutant U Anbu, the film also stars Samuthirakani, Shirin Kanchwala, Riythvika, Sanam Shetty among others. The film bankrolled by Dr. Prabhu Thilaak  and Shruthi Thilaak has music by Dharma Prakash and cinematography by Rasamathi.

The film will clash with Vikram Prabhu's 'Asuraguru' at the Box Office. 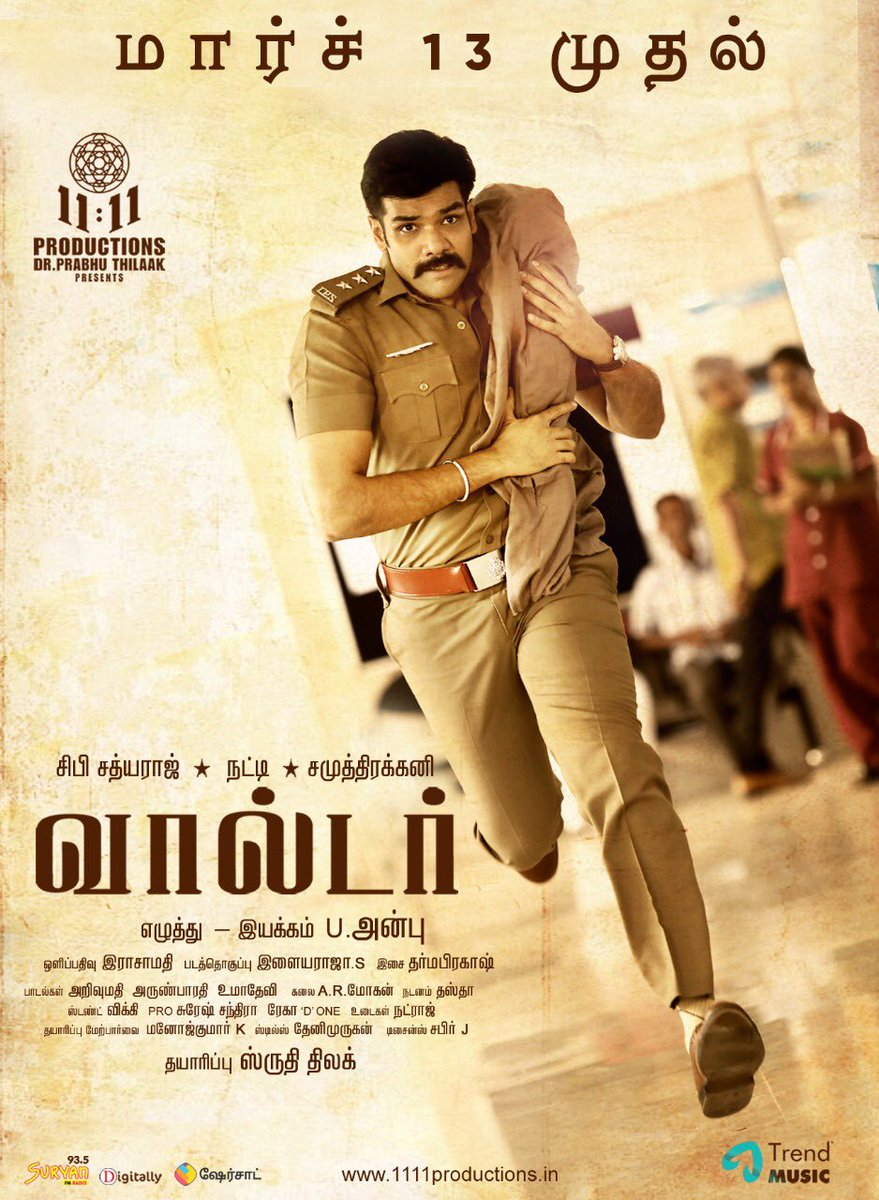