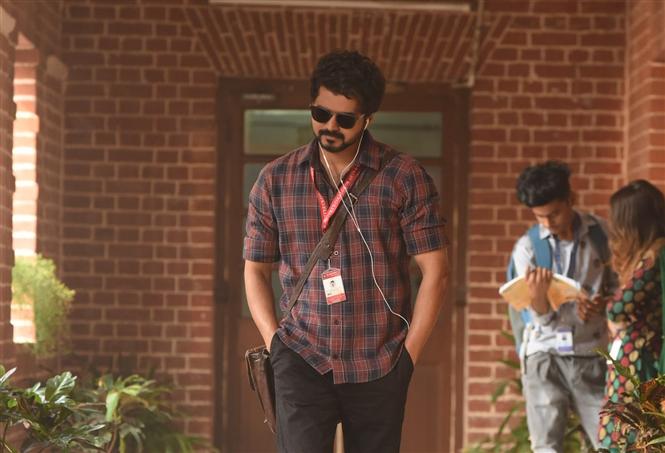 Not too long ago, Master's first single Kutti Story generated a lot of buzz for its catchy tune, motivating lyrics and the conceptualized video that accompanied them. Recently, composer of the song Anirudh shared a video where the track is being played to a class of students overseas, reiterating the worldwide reach of the number.

Added to this, another latest update on Vijay's Master is that only 9-10 days of shooting is left of the film, keeping the schedule of its announced April, 2020 release. Apparently the team has wrapped shooting at Neyveli, Cuddalore and will be shooting next in Chennai.

A Lokesh Kanagaraj directorial, Master also stars Vijay Sethupathi in a pivotal role with Malavika Mohanan and Andreah being female faces of the film. The movie is produced by XB Films. 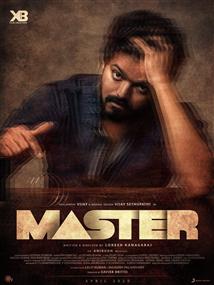