TN Box Office: Oh My Kadavule off to a good start in its opening weekend 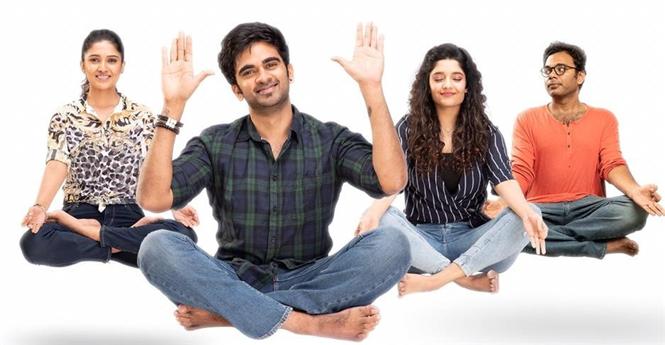 Ashok Selvan, Rithika Singh, Vani Bhojan starrer 'Oh My Kadavule' (OMK) which hit the screens on Valentine's Day (Feb 14) opened to positive reviews from critics and audience. The romantic comedy film directed by debutant Aswath Marimuthu has got a good start at the Box Office in its opening weekend. The film witnessed an increase in collection on Day 2 and Day 3, thanks to the good word-of-mouth.

The film has grossed Rs. 5.12 cr in TN and Rs. 81 lakhs in Chennai in 3 days. OMK which has performed well in multiplexes and 'A' centers is expected to continue its steady run in the coming days as well. The makers have already made table profit through sales of Telugu remake rights, satellite and digital rights. According to trade sources, the film could turn out to be a blockbuster at the end of its theatrical run.