Soorarai Pottru Veyyon Silli Single: Here's how the song will be launched mid-air! 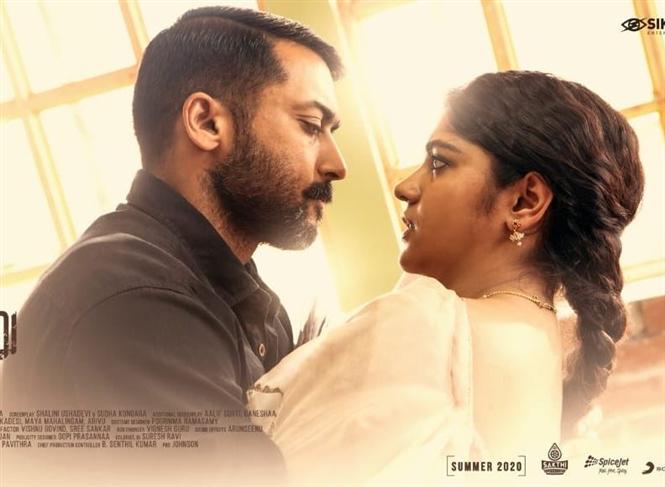 Soorarai Pottru is one of the eagerly waited films of the year. The team has planned to launch the romantic single from the film titled "Veyyon Silli" in a unique way mid-air. The song will be launched on a Spicejet Boeing 737 aircraft. 70 children who are first-time flyers will also be part of the song launch. Here's how the team has planned to launch the song on the aircraft. 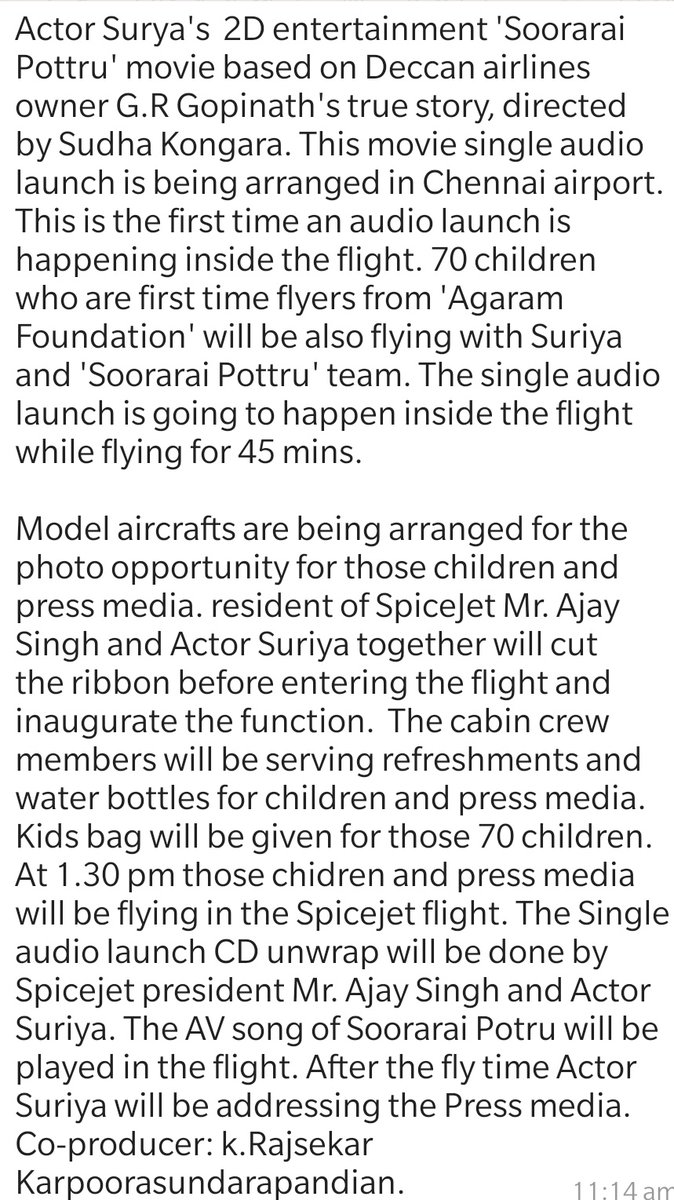 The film, directed by Sudha Kongara is based on the life of Air Deccan founder GR Gopinath. Jointly produced by Suriya and Guneet Monga, the film has music by GV Prakash and will release in April 2020.