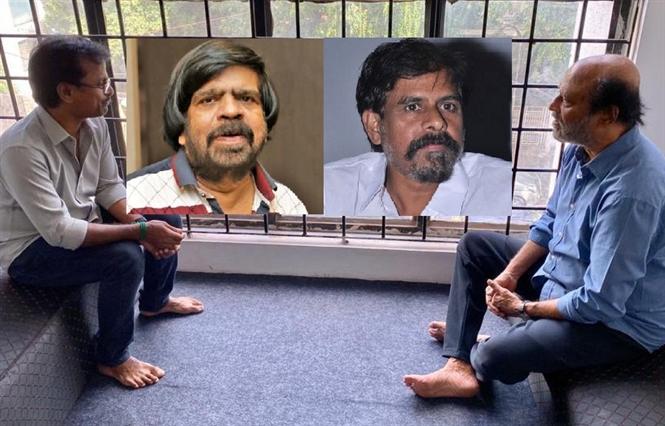 The battle between distributors who allegedly faced huge losses over Darbar and the core team of the film does not seem to be ending and recently media reports have quoted T. Rajendar, president of the Film Distributors' Association in Tamil Nadu to be lashing out at director A.R. Murgadoss for the same.

The police protection sought by the Darbar director seems to have enraged T.R. and he is quoted to have said, "As a senior filmmaker, I am extremely upset by the recent behaviour of Murugadoss..Being in the same industry, all we wanted to do was to talk and sort out issues. But it is unfortunate that ARM had to file a complaint with the police that they threatened to kill him. Distributors deserve better treatment. If he decides to deal with this legally, we will also approach the issue in the same manner..”

However R.K. Selvamani, who heads the Directors’ Association seems to have favoured Murugadoss and said that only Lyca Productions were to be held accountable here and not the technicians who worked on the film. It is worth mentioning here that since Darbar was not a minimum guarantee release, even if distributors take legal recourse, they will not be able to seek monetary compensation.