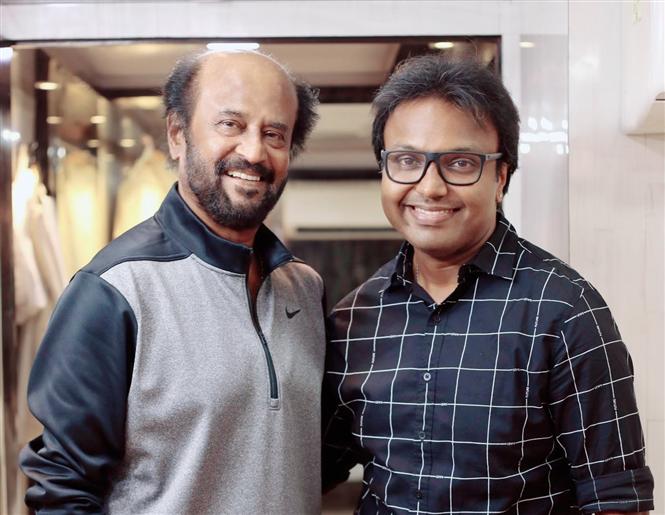 Hot buzz in the industry right now is the revelation that actor Rajinikanth's upcoming film Thalaivar 168 will come with 5 songs composed by Imman, of which he had already completed 2. It has also been revealed that the film is currently planning its second schedule and a song and some fight sequences are to be shot during this shoot.

But what has gotten fans really excited (though official confirmation awaits) is that team Thalaivar 168 plans to release its first look by March, 2020. A Siva directorial, Thalaivar 168 recently added Nayanthara to its cast of Meena, Khushboo and Keerthy Suresh among others. The film is produced by Sun Pictures.