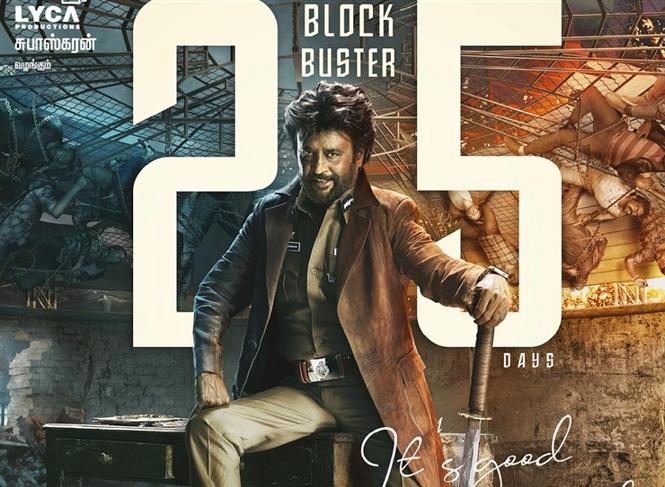 Darbar which hit the screens worldwide on January 9 has successfully completed 25 days of its theatrical run at the Box office. In Chennai city, the film has gone extremely well and has minted Rs. 15.01 cr till Sunday. The film has stormed pas the collection of Vijay's Sarkar which had grossed Rs. 14.85 cr and has grabbed the 4th position in the All-Time Highest Grossers List. Rajinikanth dominates Chennai Box Office with 3 of his films namely 2Point0, Petta and Darbar securing the top positions.