Darbar Kerala Distribution Rights Gets Bagged For a Record Price? 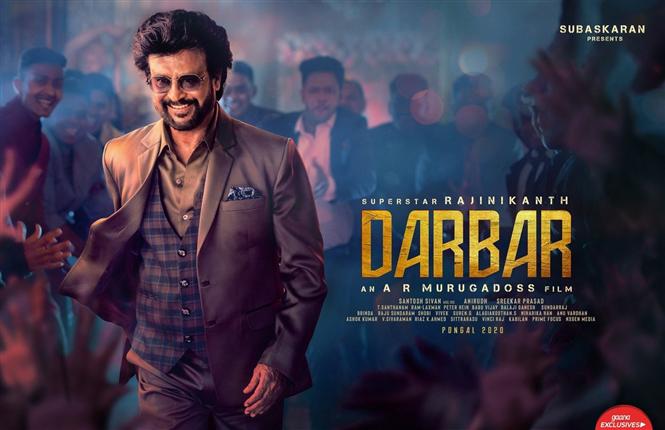 A few days ago, buzz about Darbar's distribution rights in Kerala had started doing the rounds and it was even suggested that KTC owned Kalpaka Films had bagged the same for Rs. 3.5 Cr. However, some sources point that the Rajinikanth starrer's Kerala rights have been sold to Grihalakshmi Films for a whopping Rs. 5.70 Crore.

It is being said that this number includes the GST and Darbar must at-least do a business of Rs. 10 Cr. in the state, to reap profits for those in the trade. An official confirmation on the sale is however awaited.

Directed by A.R. Murugadoss, Darbar is Nayanthara's fourth film with Rajini after Chandramukhi, Sivaji and Kuselan and is expected to release by January 9, 2020.