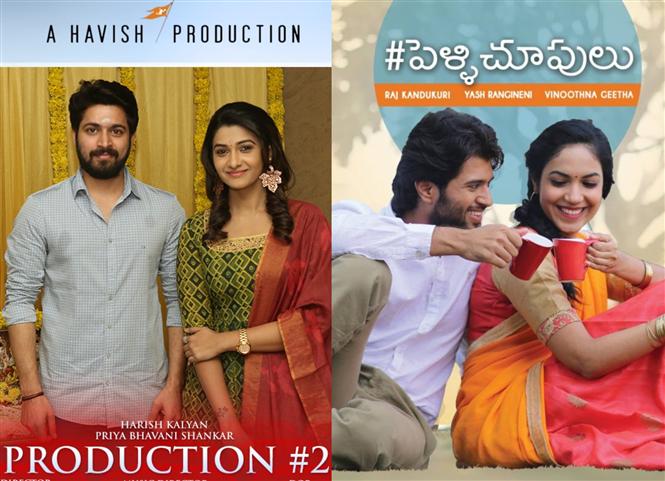 One of 2016's Telugu hits was the Vijay Deverakoda, Ritu Varma starrer Pelli Choopulu which was written by Tharun Bhascker and Dhaassyam and was a romantic comedy about a boy and a girl who mistakenly cross-paths during a match-making meet and end up working together to ful-fill their individual aspirations. 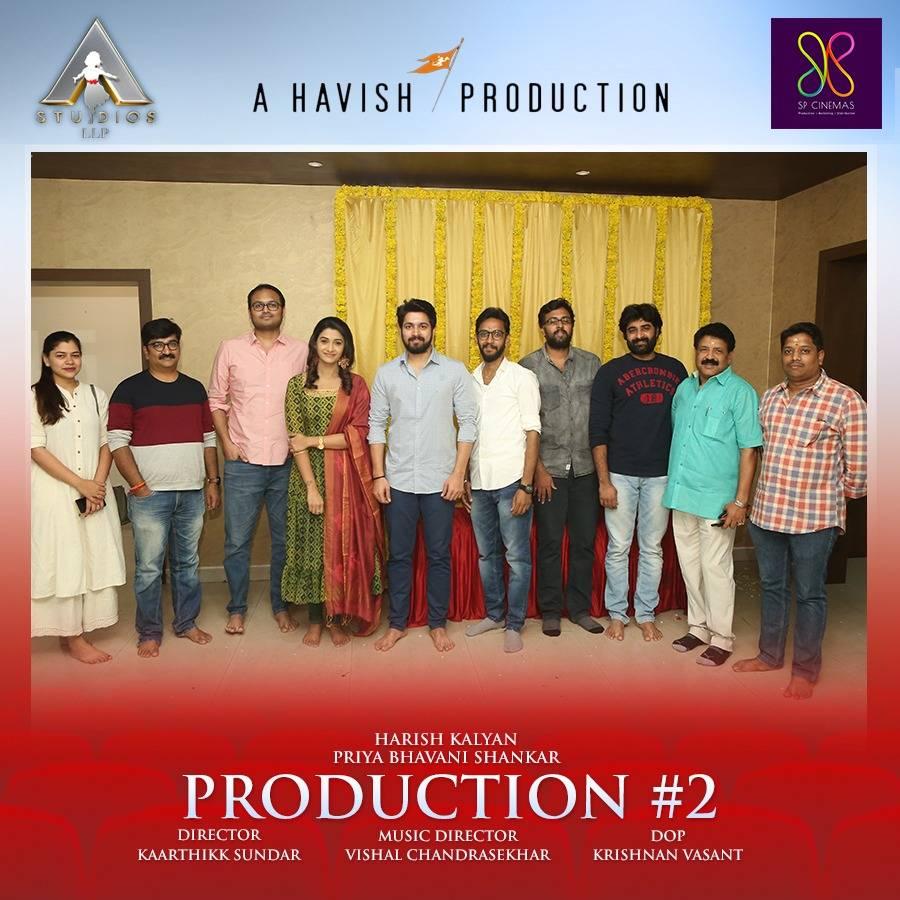 The film's Tamil remake rights was originally bought by Gautham Menon and later dropped and now after three years, it is finally being made in Tamil. Kaarthikk Sundar, a former associate of director AL Vijay, will be making his directorial debut with this remake and it will star Harish Kalyan and Priya Bhavani Shankar in the lead. 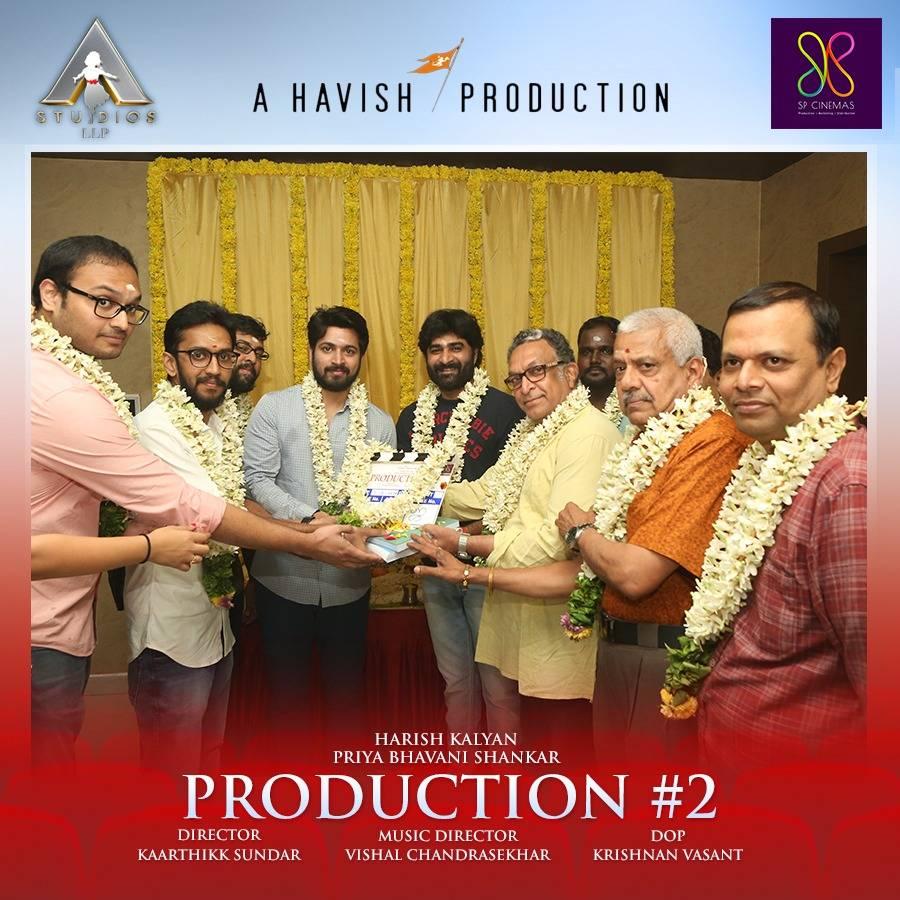 The film went on floors with an official pooja ceremony today and the technical crew includes Vishal Chandrasekhar for music and Krishnan Vasant for cinematography.