Keerthy Suresh is Rajinikanth's next heroine! 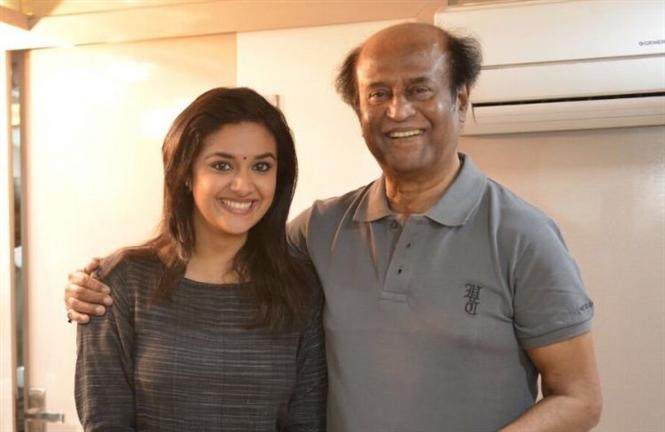 Sun Pictures, producers of Rajinikanth's film after Darbar (Thalaivar 168), made it official on Monday that actress Keerthy Suresh will be playing female lead in the movie. Sharing her excitement on the same, the National award winning actress said,

This is the first time Keerthy will be sharing screen-space with Rajinikanth and it is believed that she will be paired opposite the younger version of the actor in the film. (Just like Trisha in Petta).

We are delighted to announce that for the first time, @KeerthyOfficial will be acting with Superstar @rajinikanth in #Thalaivar168
@directorsiva#KeerthyInThalaivar168 pic.twitter.com/sy4uba5DNd

Thalaivar 168 will be directed by Siva and also stars Soori in an important role. The technical crew of this film includes Imman for music. 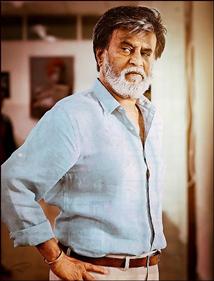