Gundu goes to Mollywood! Malayalam version to release on this date! 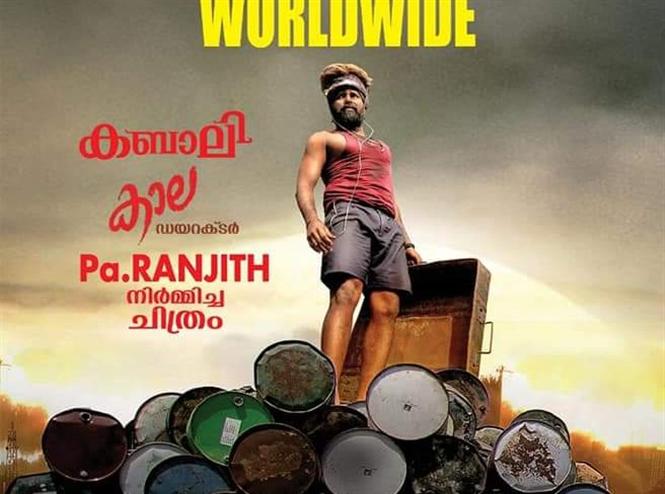 Pa. Ranjith's latest production venture Gundu which is directed by Athirai Athiyan has been this week's most preferred movie among the new releases. The film which has been garnering a lot of positive attention, is now set for a release in Malayalam as well and new posters of the Mollywood version confirm the release date to be December 13, 2019. 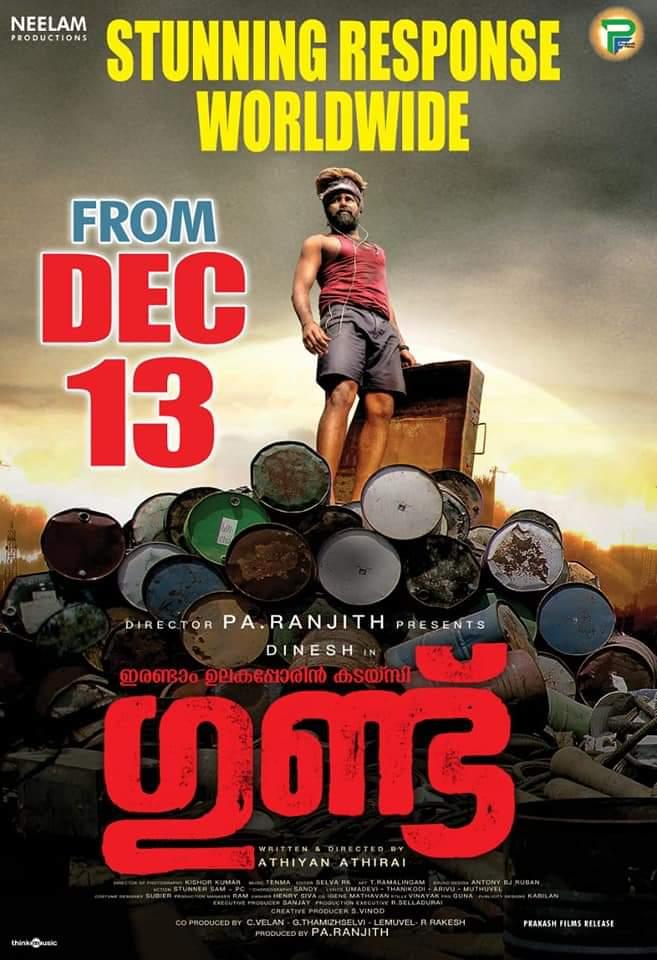 An anti-war thriller surrounding a lorry driver and an undisposed bomb from World War II, Gundu stars Dinesh and Anandhi in the lead and recently even caught the attention of star actor Dhanush who shared this on his social media page:

Enjoyed watching “ gundu “ .. a fun film with good message. Very impressed with dinesh and munish kanths work. All the best to the team. God bless