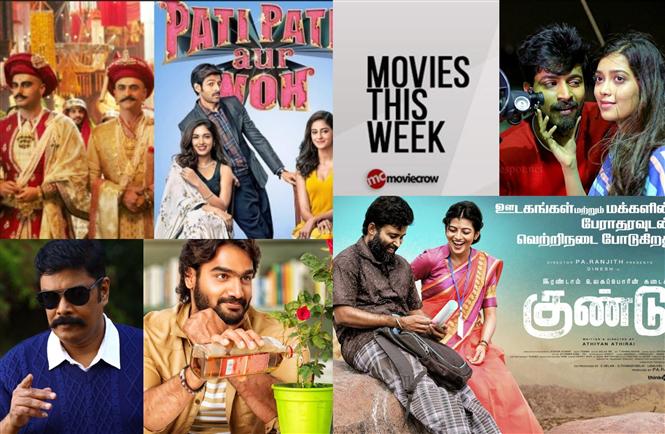 New releases this week have over-all put up an average show and here is a look at how each of them has fared: