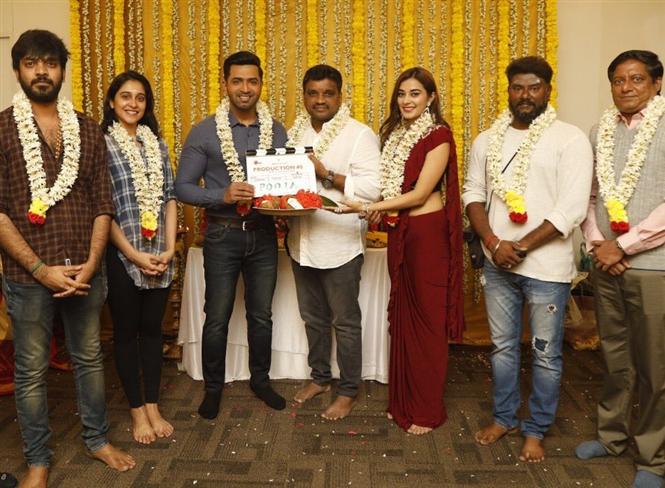 As reported by us earlier, director Arivazhagan and Arun Vijay who have worked together in Kuttram 23 are reuniting again for a new film.  The yet-to-be-titled movie has been officially launched with a formal pooja today. The details of the cast and crew has been revealed.

The film is bankrolled by Vijay Raghavendra under the banner All In Pictures. AV31 touted to be a spy-thriller will also star Regina Cassandra, Stefy Patel, Bhagavathi Perumal. The technical crew includes music by Sam CS, editing by V.J Sabu Joseph and cinematography by B. Rajasekar. 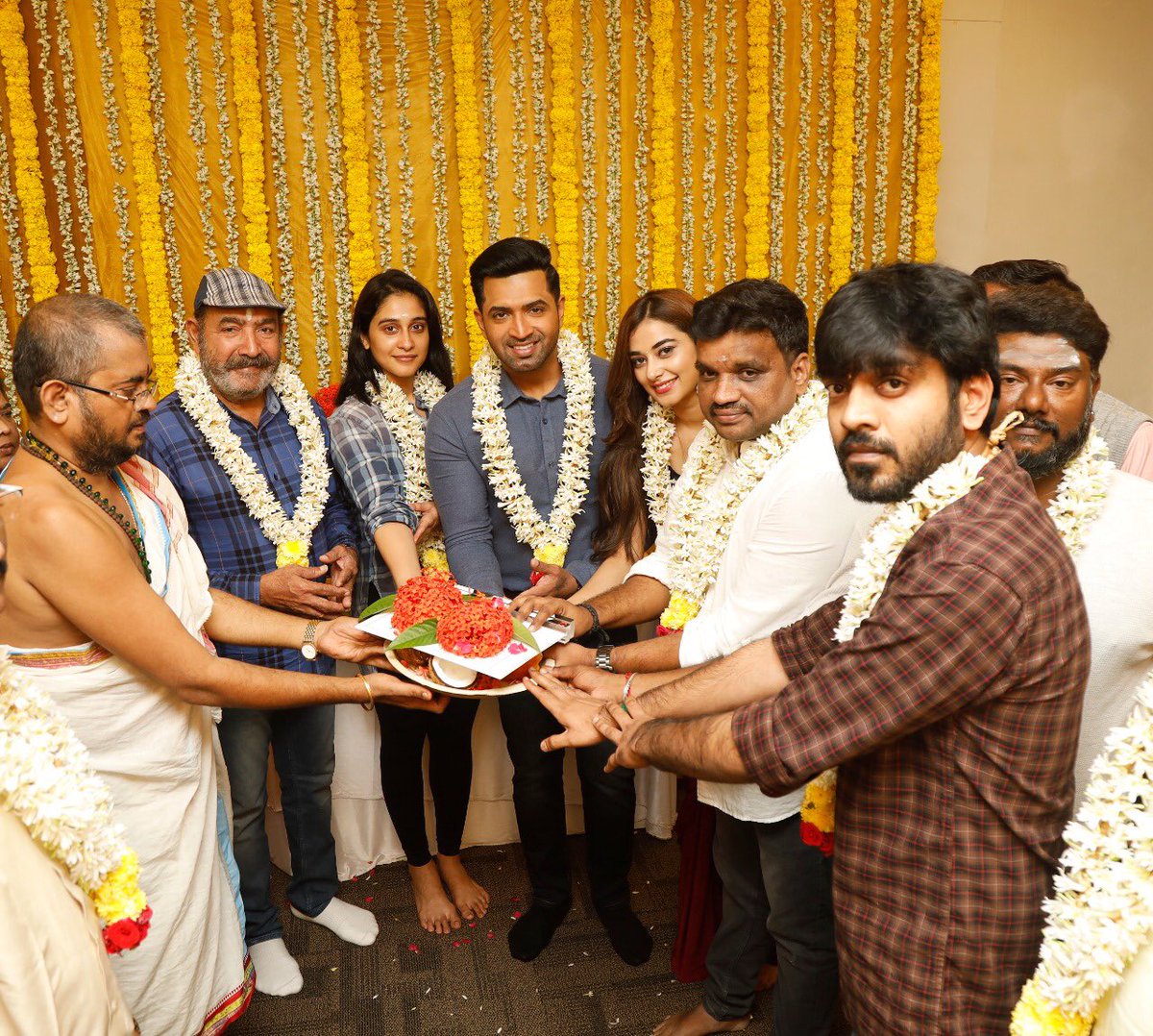 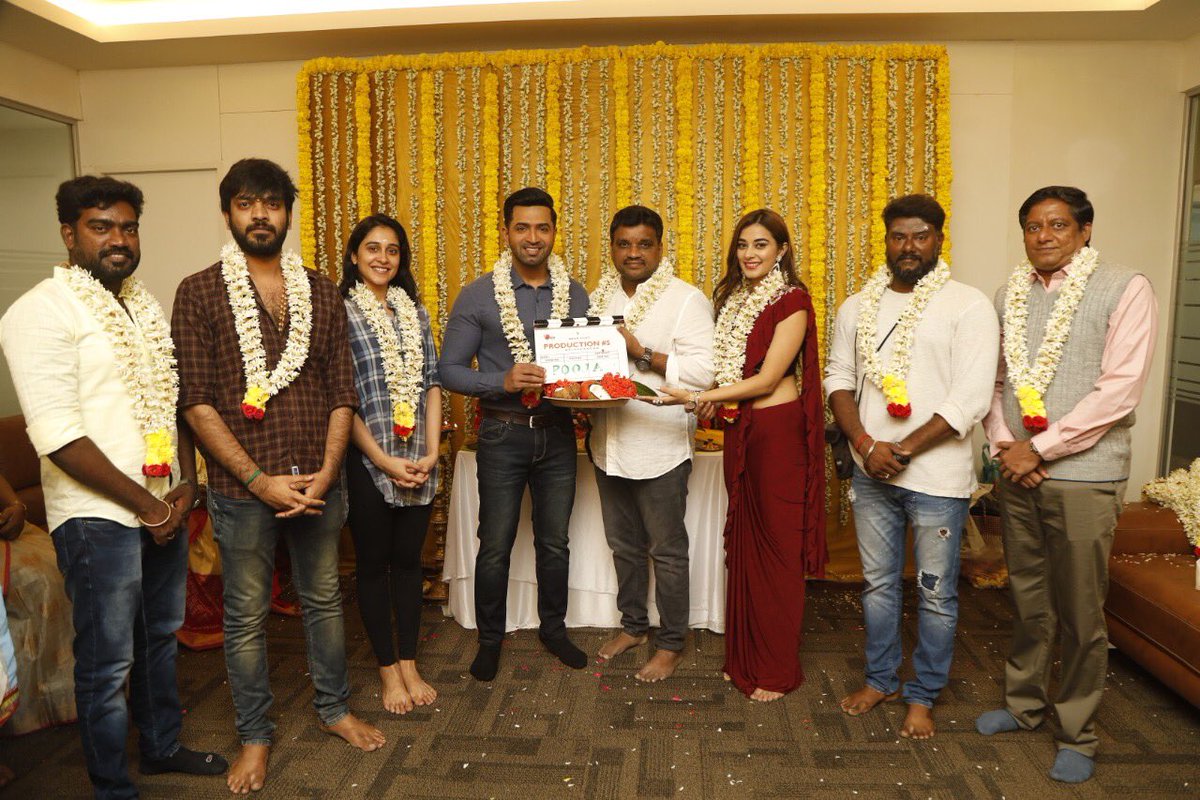