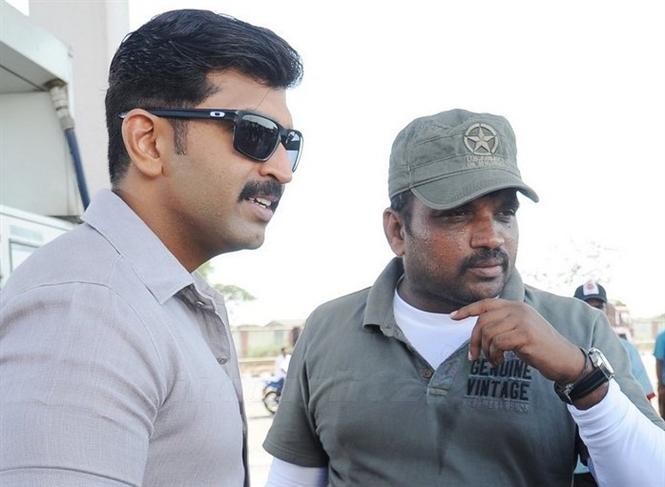 Director Arivazhagan and Arun Vijay had worked together in 2017 crime thriller movie Kuttram 23 which won critical acclaim as well as box office success. The combo is set to reunite again for a new film.  The yet-to-be-titled movie is set to go on floors in the first week of December and is funded by All In Pictures. The details regarding therest of the cast and crew is yet to be revealed. However an official announcement is awaited from the makers. 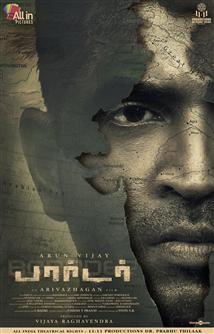