Atharvaa signs his next with 'AAA' producer! 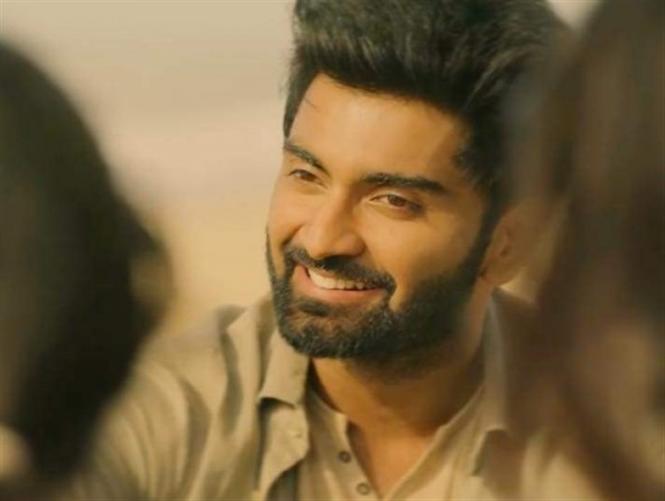 Actor Atharvaa who has films like Othaiku Othai and Kuruthi Aatam in the pipeline, has signed his next and it is with Global Infotainment, the production house that went through a public feud with STR over Anbanavan Asaradhavan Adangadhavan. Atharvaa has earlier worked with the banner in Eeti and now has teamed up with them for an untitled movie to be directed by debutant Raveendran.

Happy to work with @Atharvaamurali @globalinpl @SMRADMK and debut director Raveendran in upcoming tamil feature yet to be titled .Pooja just happened and camera rolls soon with all your support . pic.twitter.com/XCpkMB42Je

Cinematographer Shakthi Saravanan who has been finalized for this project as well, shared the development on his twitter page. The movie is expected to go on floors soon.