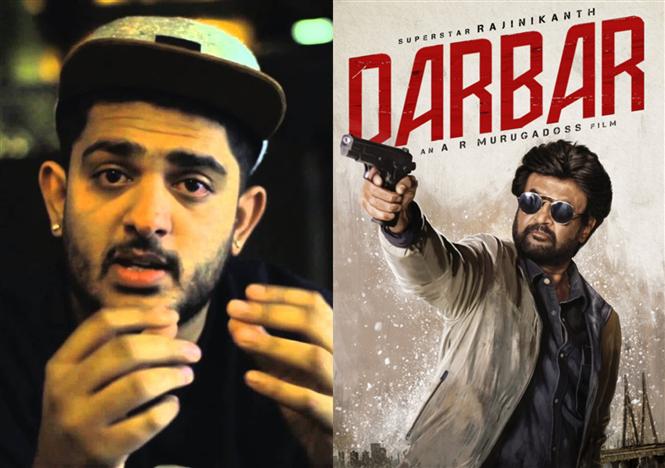 Recently, an image of what seemed to be track-list for Rajinikanth's upcoming film Darbar, started doing the rounds on social media, fueling speculations that Sid Sriram has crooned for a song titled Kannazhagi in the movie.

Sid Sriram recently took to twitter to debunk the same and has said that the track-list is fake and he hasn't crooned the said number in Darbar.

I haven't sung it.

Darbar is headed for an audio launch tomorrow (details here) and so far, the Anirudh composed album has had only one song release titled Chumma Kizhi.