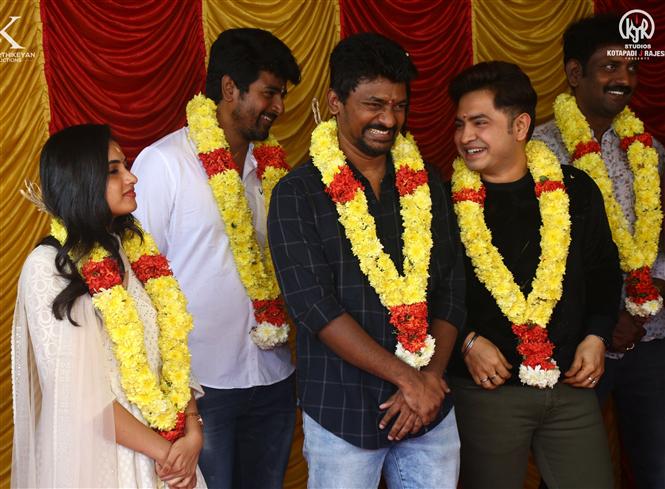 Sivakarthikeyan who is basking in the success of his latest outing 'Namma Veetu Pillai' has started shooting for his new film titled 'Doctor'. The film shooting has begun today after a formal pooja. The film is directed by Nelson Dilipkumar of 'Kolamavu Kokila' fame and this will be his second movie. Anirudh will be scoring the music.

The film will be jointly produced by KJR Studios and Sivakarthikeyan’s home banner Sivakarthikeyan Productions. Priyanka Mohan who recently made her acting debut with Nani's Gang Leader, is making her debut in Kollywood with Doctor. Yogi Babu and Vinay Rai are also part of the cast.

Sivakarthikeyan is awaiting the release of 'Hero' directed by PS Mithran of 'Irumbu Thirai' fame which is set to hit the screens on December 20, 2019. He is set to resume shooting of his long-delayed sci-fi film SK 14 directed by Ravikumar of Indru Netru Naalai fame in January 2020. 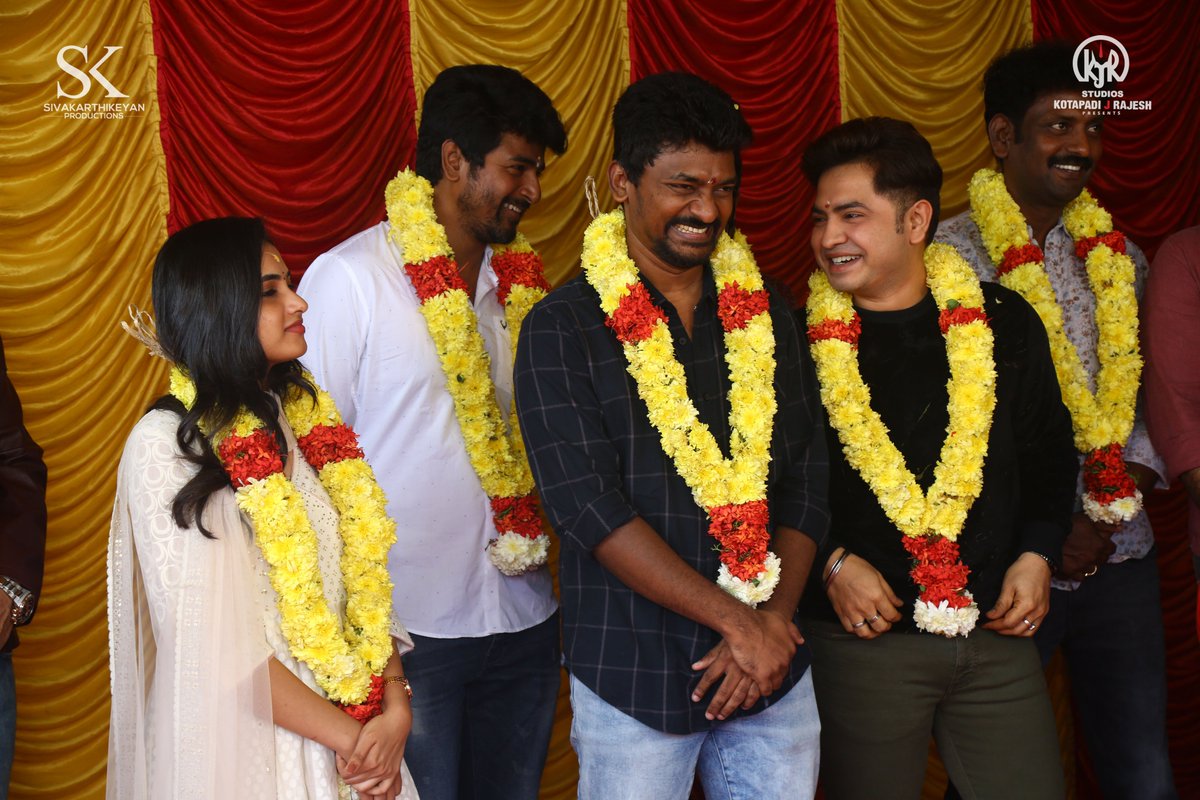 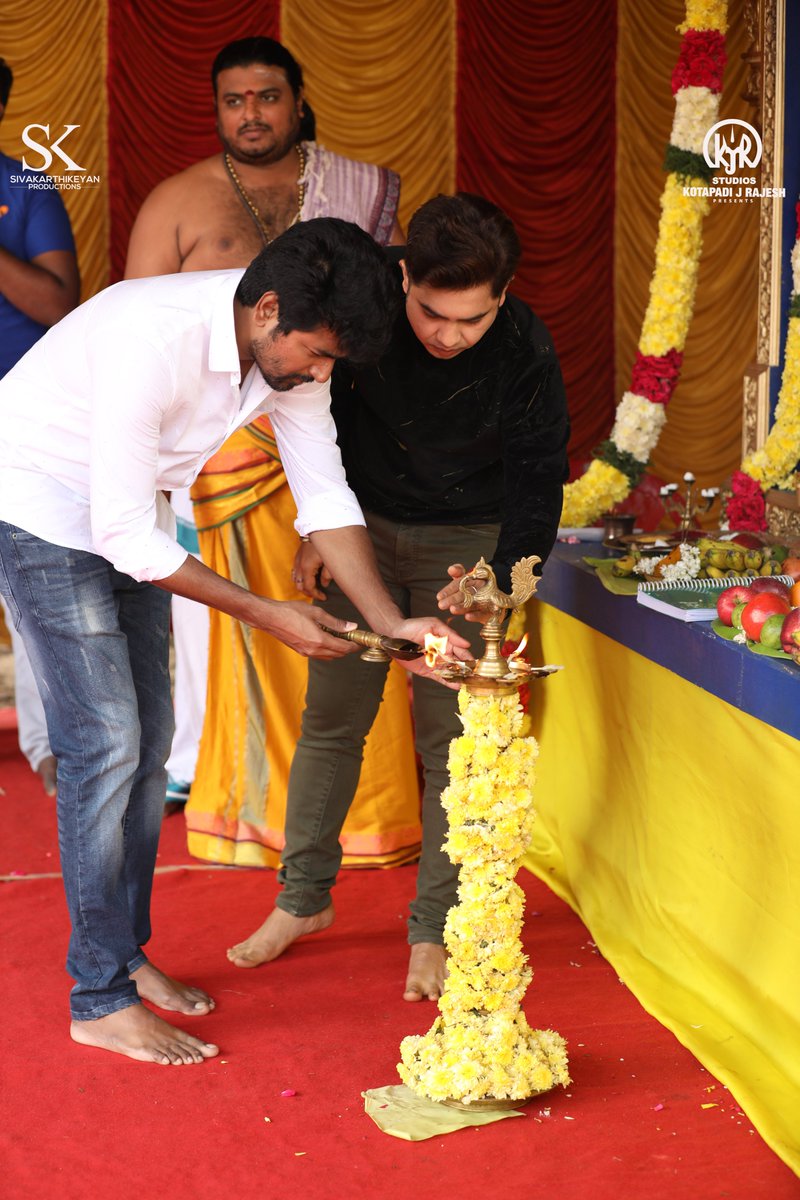 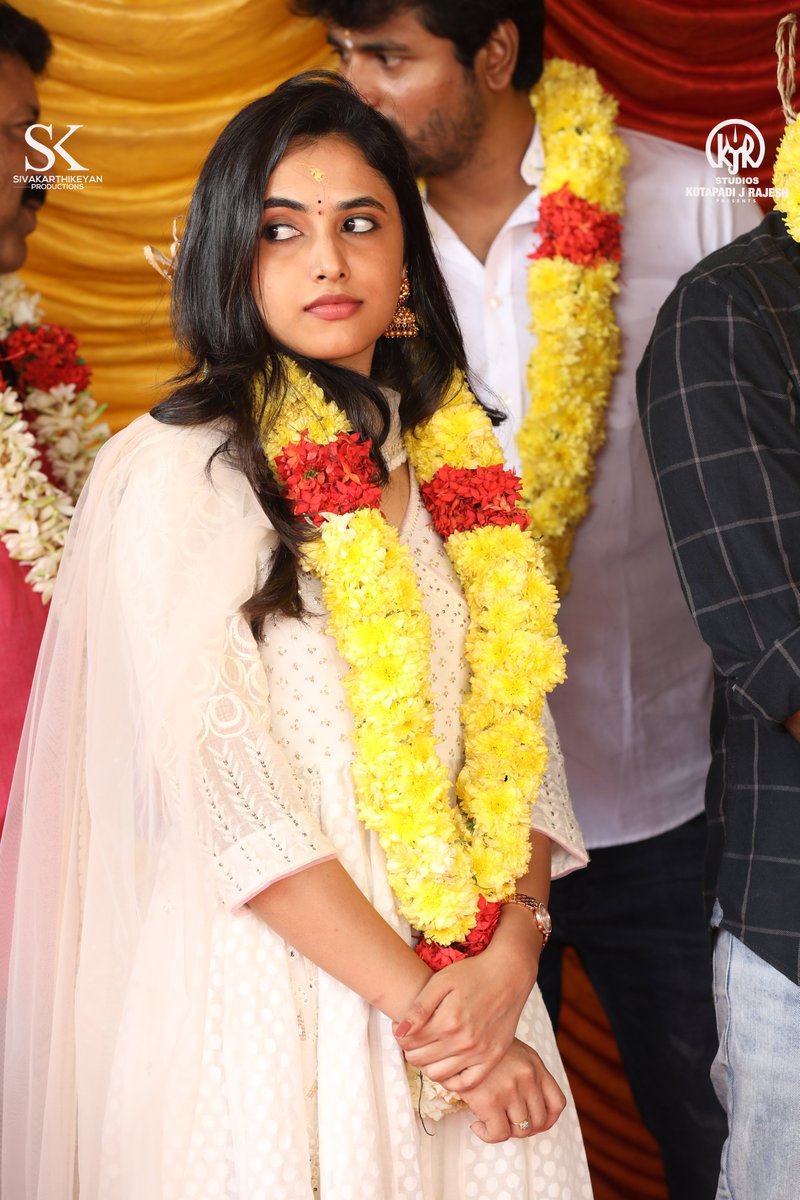 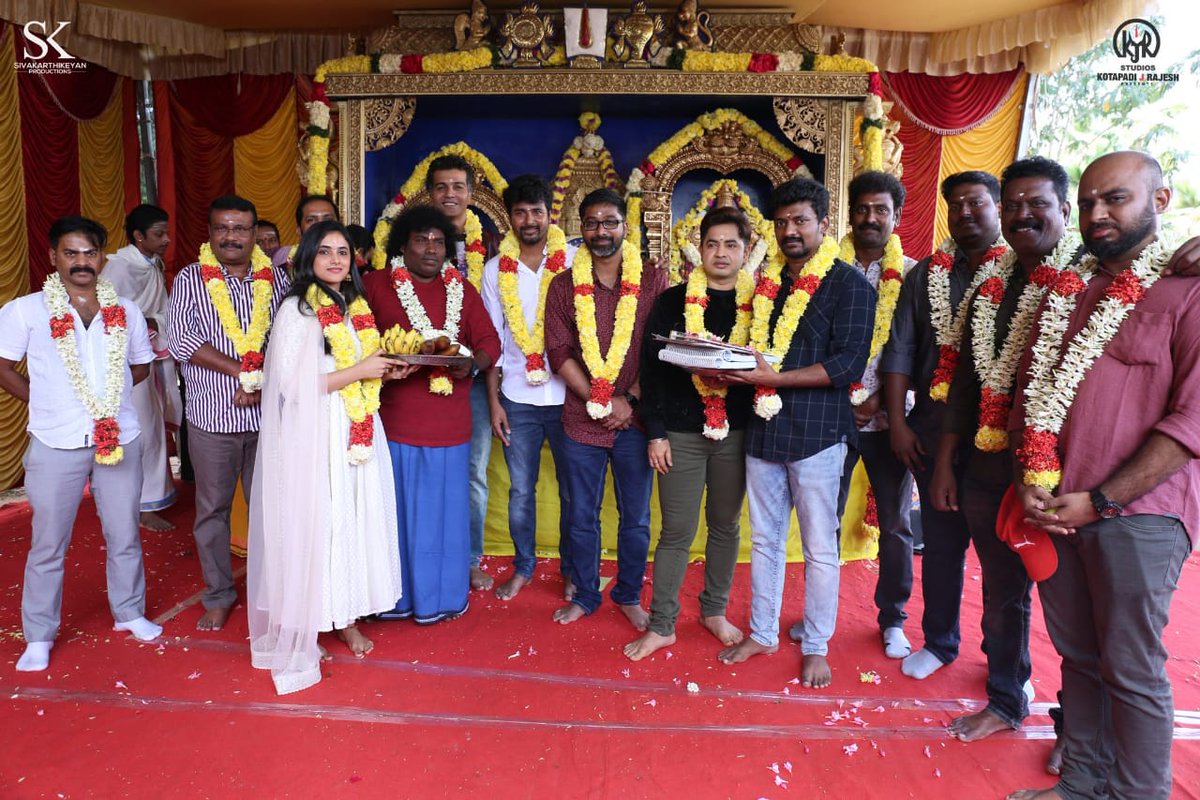