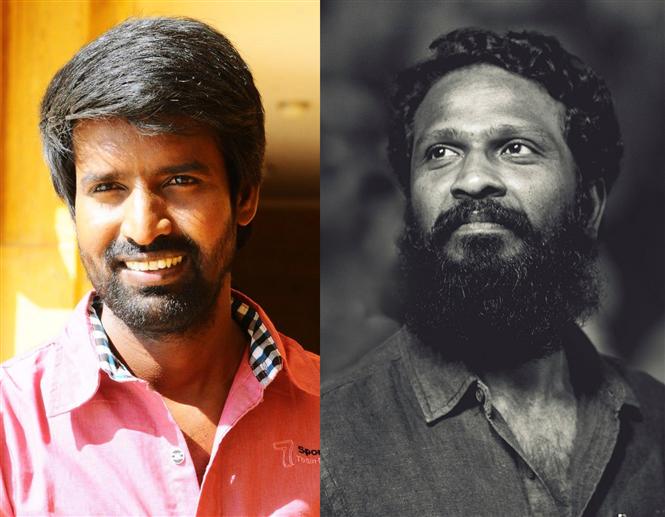 Around this time last month, Tamil film producer Eldred Kumar of R.S. Infotainment announced that his banner's next film will be with director Vetrimaaran. Comedian Soori confirmed he would be playing lead in this movie and recently, it has been revealed that this said project is based on late lyricist Na. Muthukumar's work.

In a print interview director Vetrimaaran revealed that Na. Muthukumar's collections of poems titled 'Pataampoochi Virpavan' (Butterfly seller) was the inspiration behind his script and initially he had intended to use one of these poems only for writing a short film. Vetrimaaran also revealed that he wrote the script while he was with the late director Balu Mahendra.

Interestingly, Vetrimaaran's latest success Asuran was also based on literary work; one of the chapters from writer Poomani's novel Vekkai and the director had used the story to his cinematic liberty to send across a social message.

Vetrimaaran's film with Soori is expected to go on floors soon and an official announcement on the cast and crew is still awaited.