Karthi, Jyotika Film To Have A First Look Release Tomorrow! 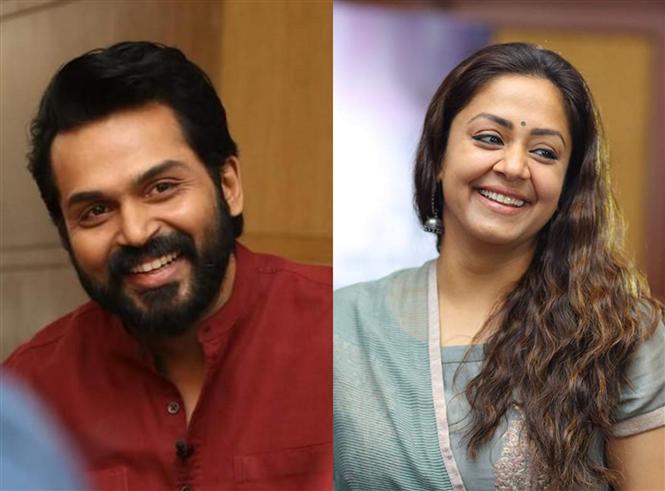 A first look release for Karthi's upcoming film with director Jeethu Joseph will be unveiled tomorrow, revealed the actor in an official announcement. The title reveal is also expected to happen tomorrow for the movie which is Karthi's 20th. "Can't wait to share the exciting first look of my next project with #Jo Anni! #FirstLookTomorrow to be launched by anna @Suriya_Offl at 6PM!", shared Karthi on his twitter page. 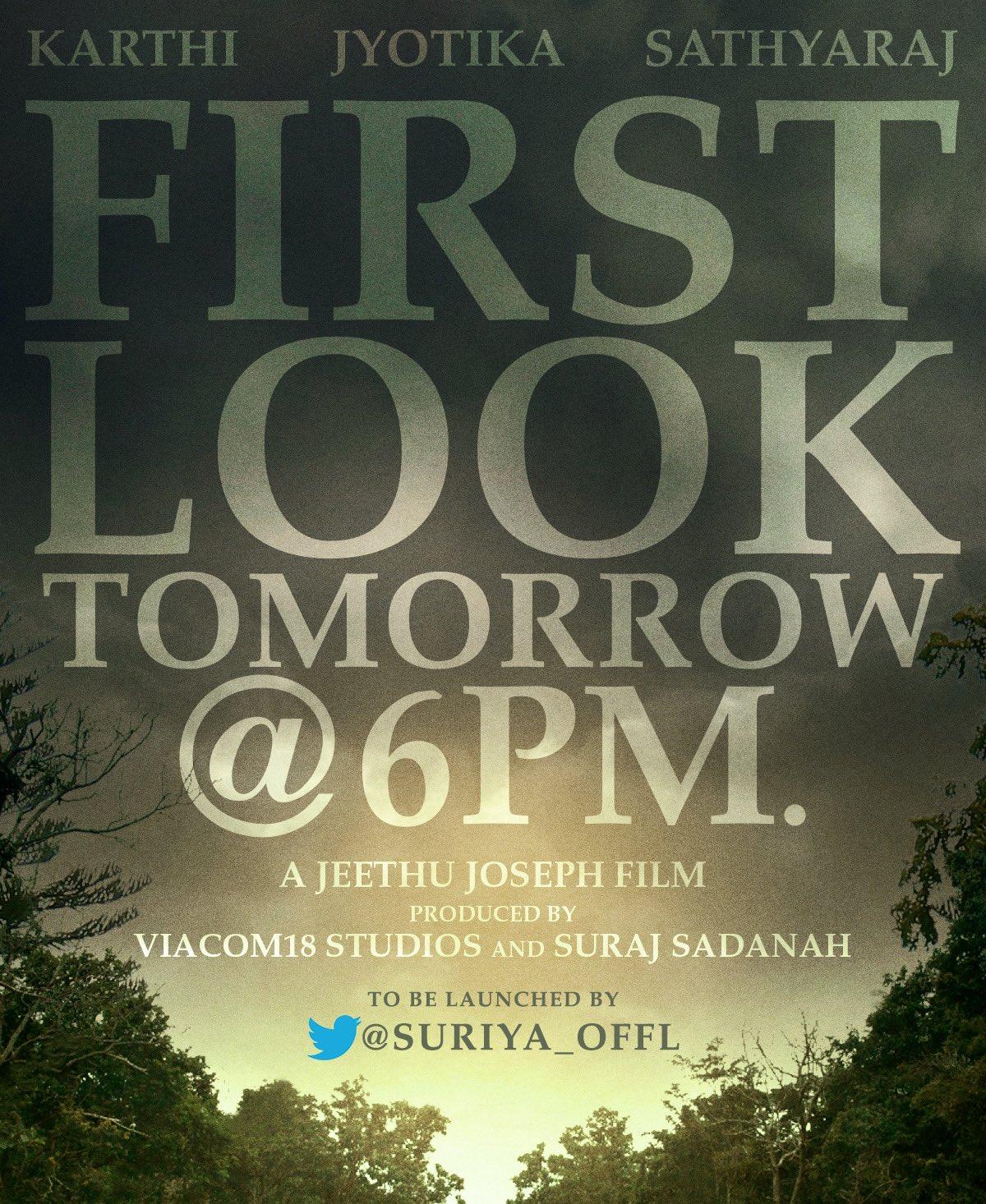 Touted to be a thriller, Karthi 20 also stars Sathyaraj, Nikhila Vimal, Seetha, Anson Paul and Sowkar Janaki among others and is slated for a release on December 20, 2019. The movie will be meeting Sivakarthikeyan's Hero at the box-office.