Pattas for Pongal? Is Dhanush taking on Rajinikanth!? 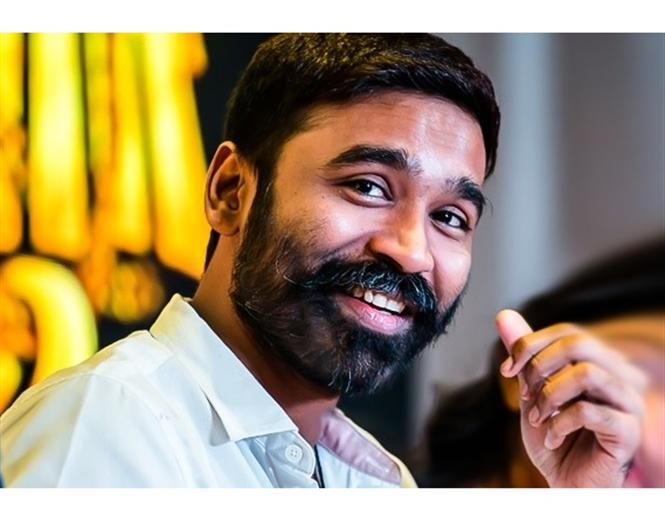 We have known for a while that Rajinikanth's upcoming film Darbar is planning for a Pongal release early next year and it seems like for the first time, the Superstar's son-in-law Dhanush will be meeting him at the box-office. Word in the grapevine is that Dhanush's film Pattas is considering a January 15, 2020 release though an official confirmation is awaited.

Touted to be an emotional entertainer, Pattas is directed by Durai Senthil Kumar and will see Dhanush in a younger and older version. Sneha, Mehreen Pirzada play female leads and the movie is produced by Satya Jyothi Films.