Vijay starrer Bigil is one of the most-awaited films in Kollywood this year which is set to hit the screens for Diwali. Directed by Atlee, the film's trailer was unveiled recently has been receiving a majorly positive response from the audience. The trailer of Bigil has amassed a record number of hits on YouTube. The makers have now released few stills from the film.

Bigil touted to be a sports drama has music by A.R. Rahman and is produced by AGS Entertainment. Nayanthara plays the leading lady. Kathir, Yogi Babu, Indhuja Ravichandran, Bollywood actor Jackie Shroff are also part of the cast. 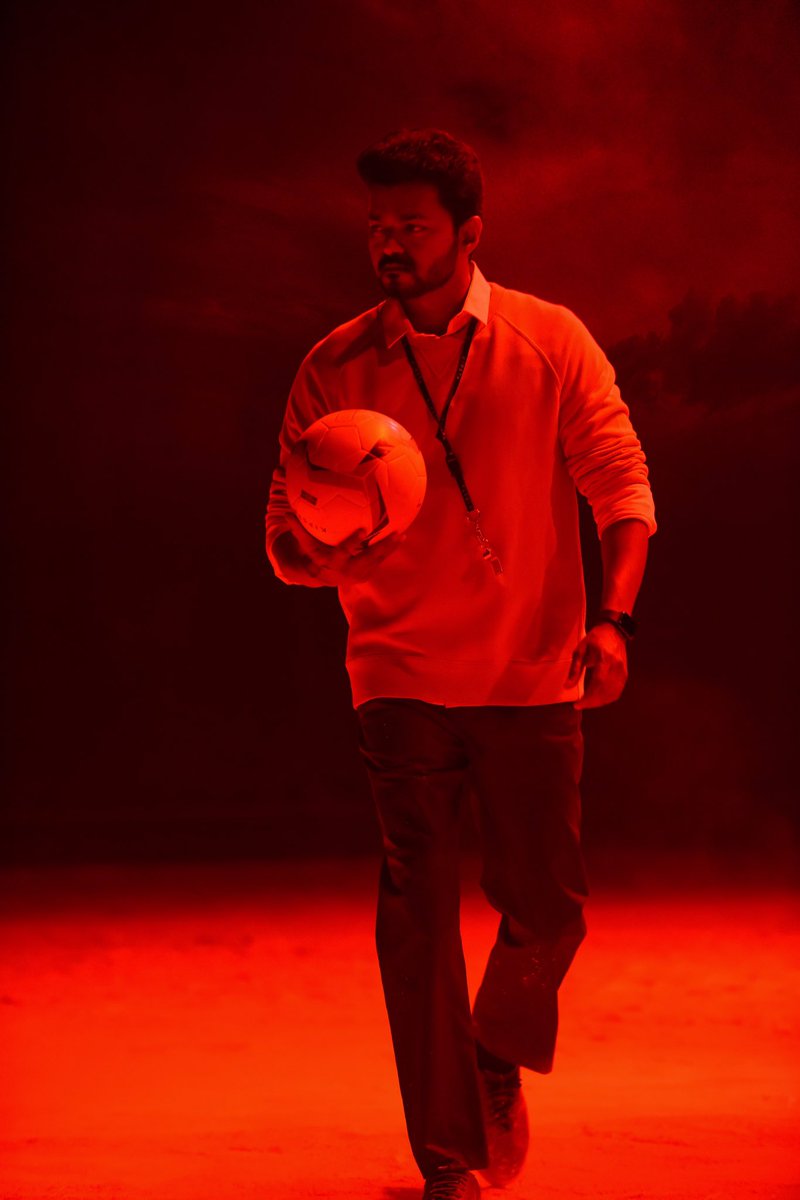 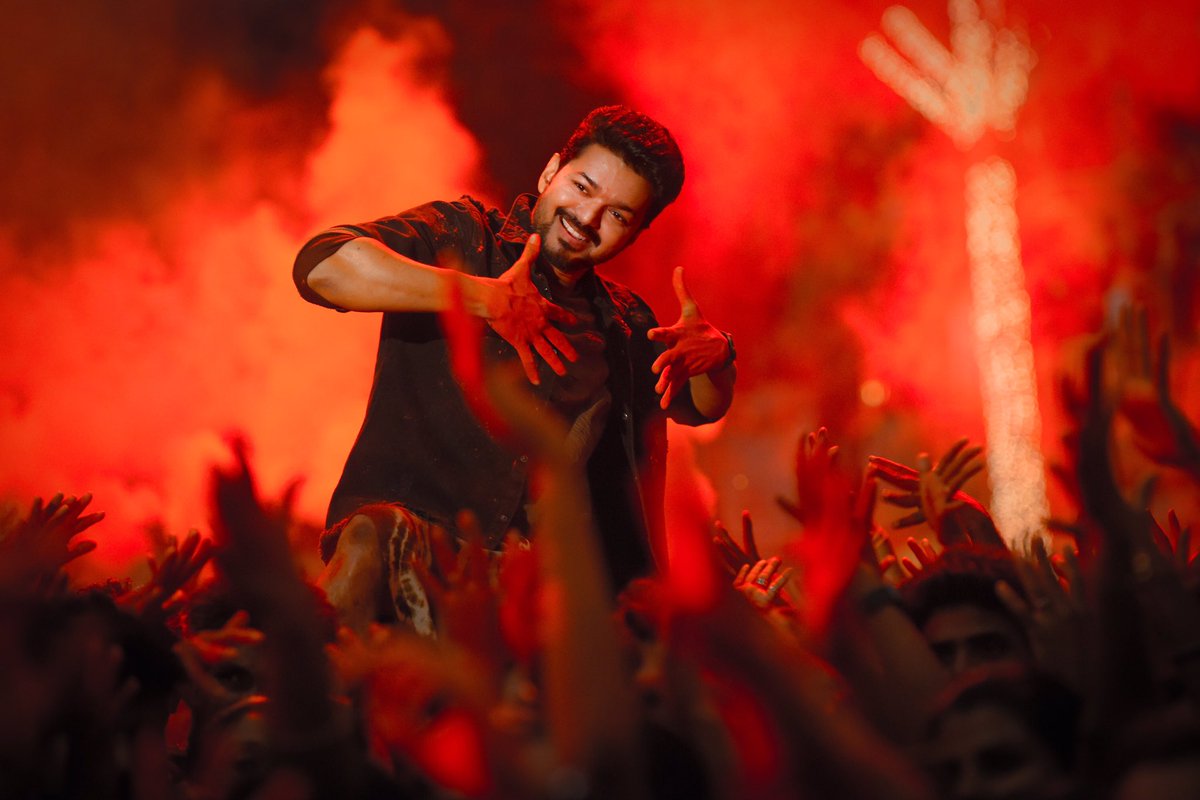 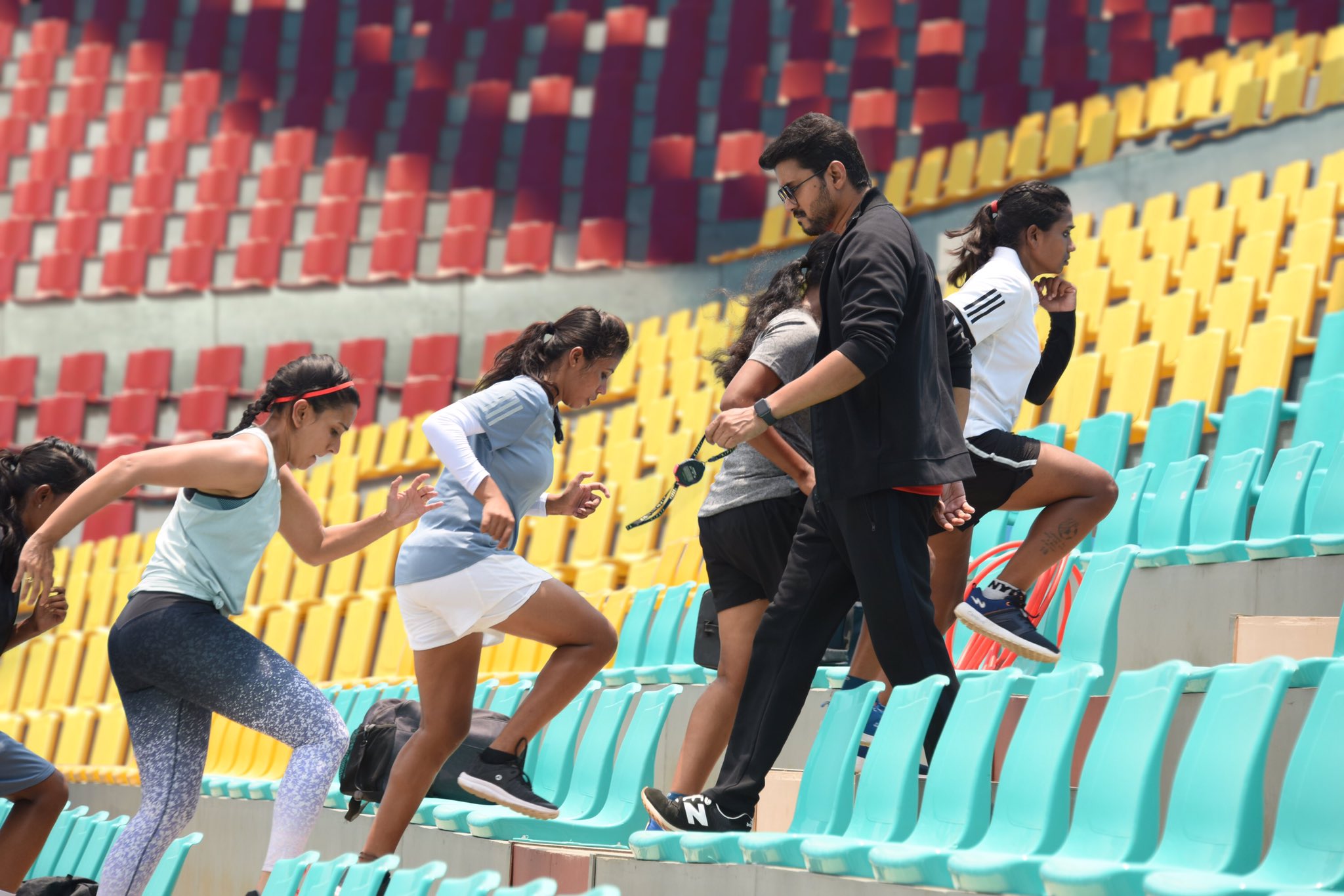 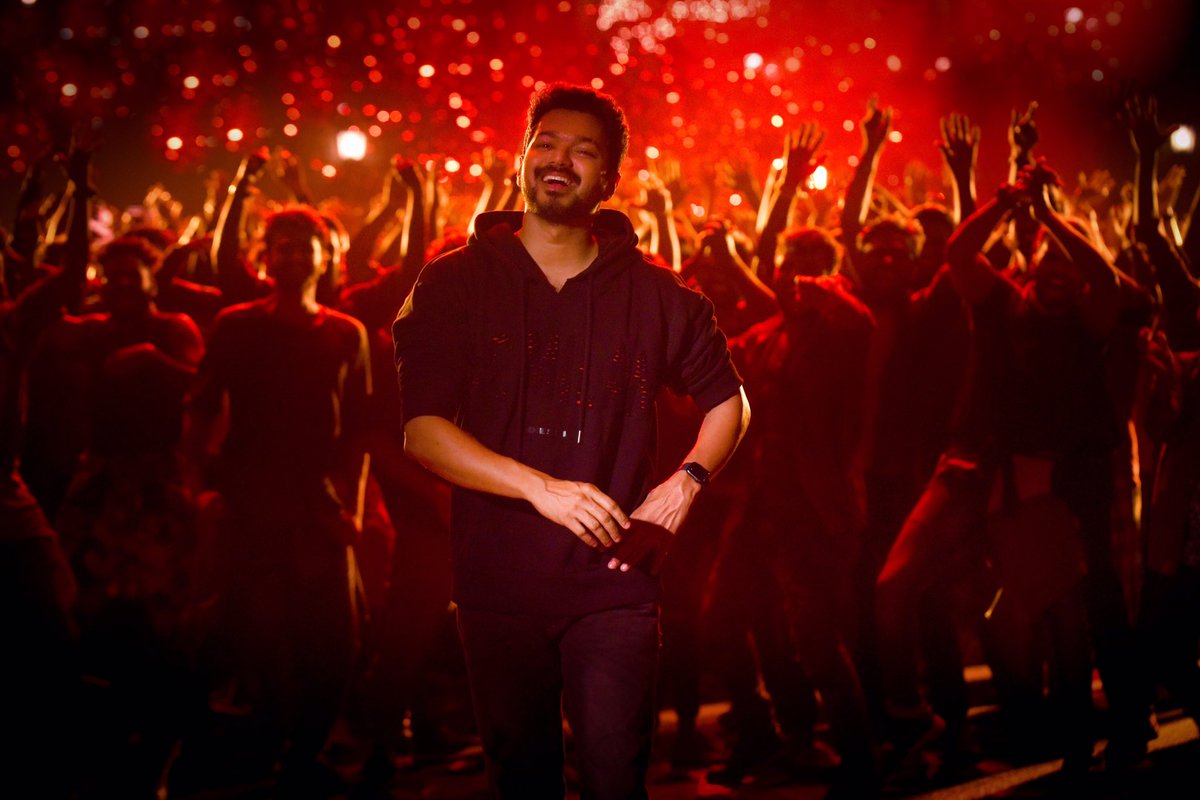