After Harbhajan Singh, Yuvan comes on board for Dikkiloona 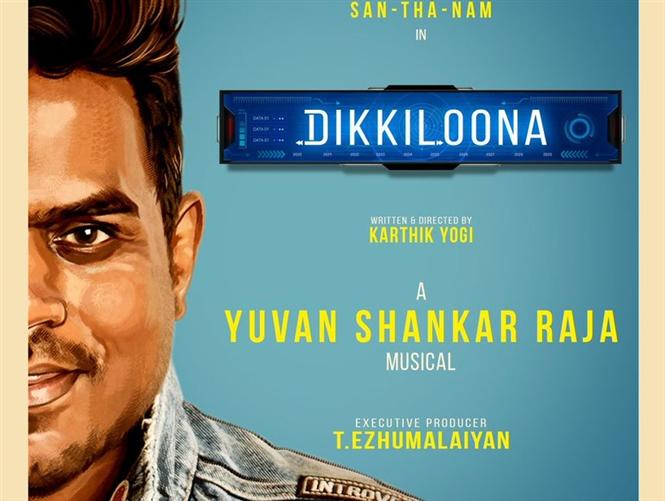 Santhanam plays the lead role in a science fiction film titled Dikkiloona. The film written and directed by Karthik Yogi will be bankrolled by KJR Studios. Indian cricketer Harbhajan Singh is set to making is acting debut in Kollywood with Dikkiloona. Yuvan has been roped in to score the music for the film. The production house made the announcement on social media and wrote, "And the second massive announcement for the day from Team #Dikkiloona 🔥 Little maestro @thisisysr #YuvanJoinsDikkiloona 🤩 It keeps getting bigger! Can’t wait for his magical music."

Santhanam will be playing a triple action role in this film which is expected to go on floors in November. The film is slated for April 2020 release.