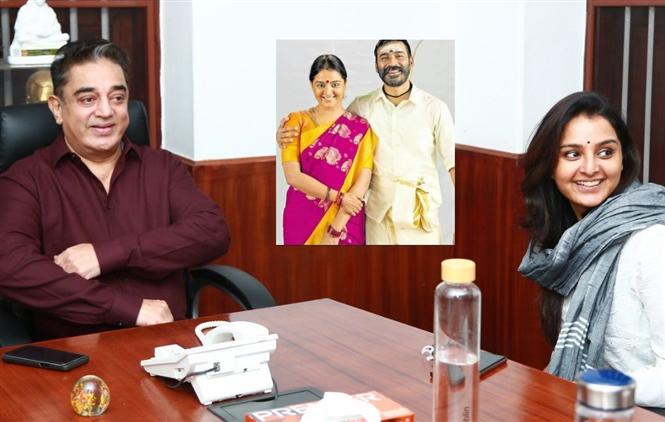 Malayalam actress Manju Warrier who made her Kollywood debut with the Dhanush starrer Asuran has been garnering accolades for her stellar performance in the movie and the recent to join the 'praise-battalion' is actor, politician Kamal Haasan. Haasan had a private screening of Asuran which he watched with actress-daughter Shruthi Haasan and reportedly told Manju that she shines every bit in the movie. 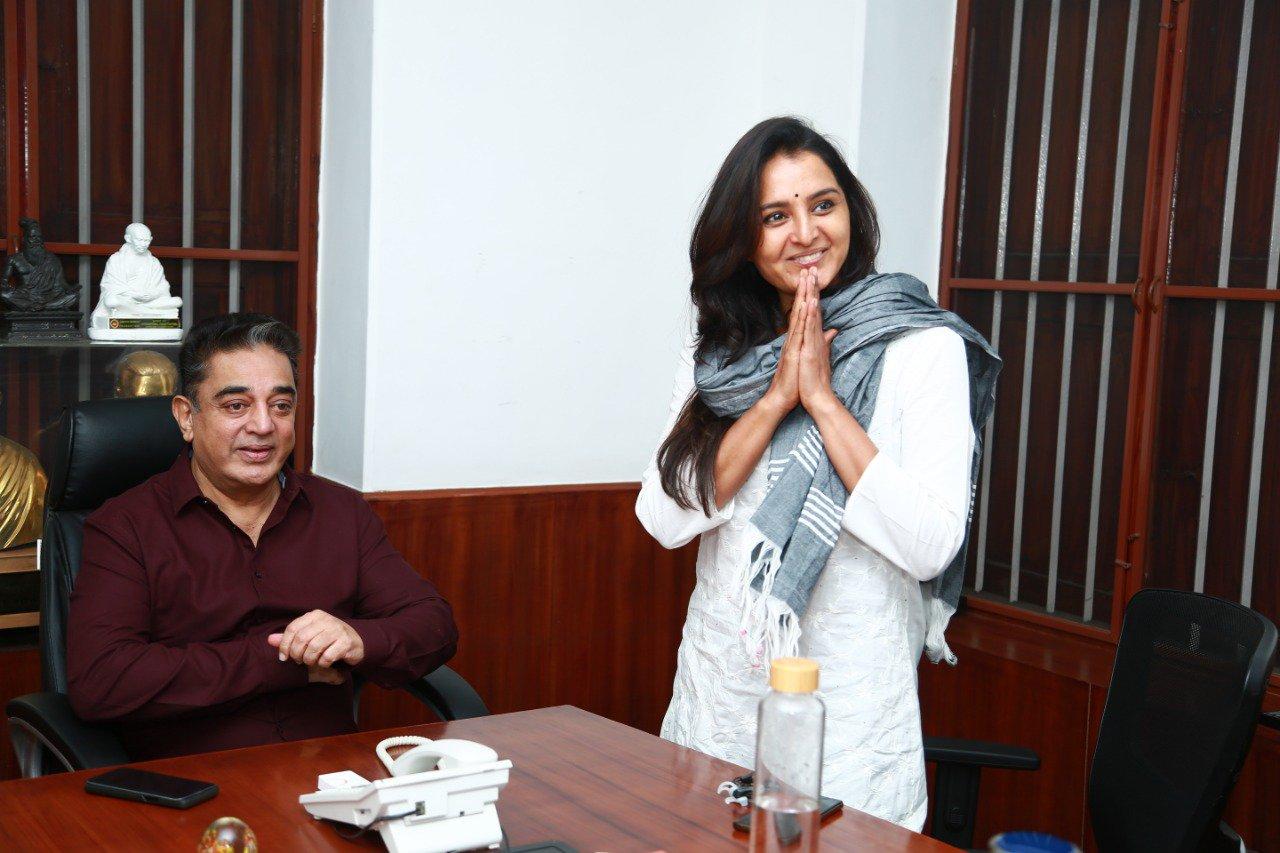 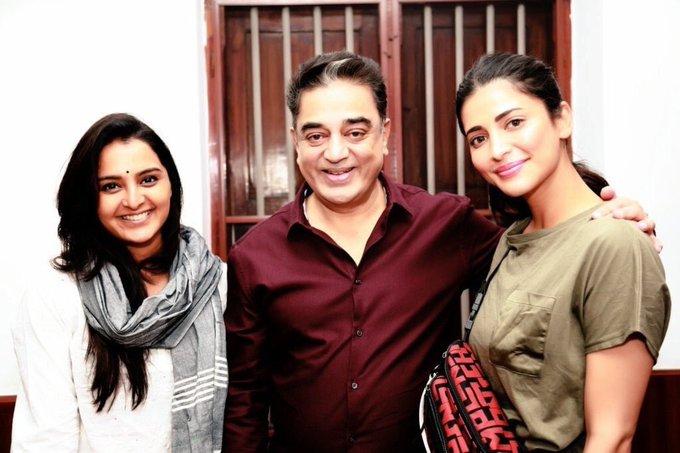 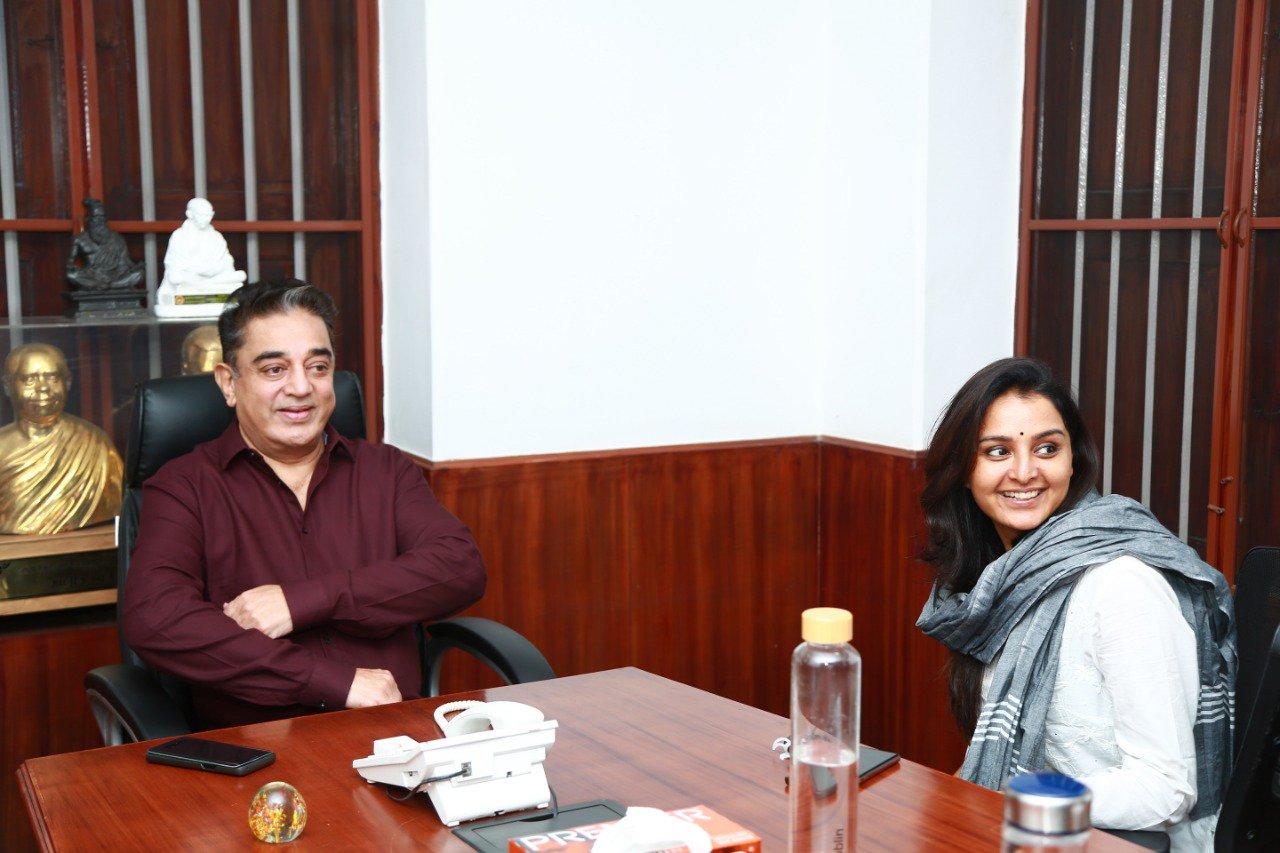 Kamal is also said to have congratulated director Vetrimaaran for his "creative vision" and Dhanush for his applaudable show in the movie.