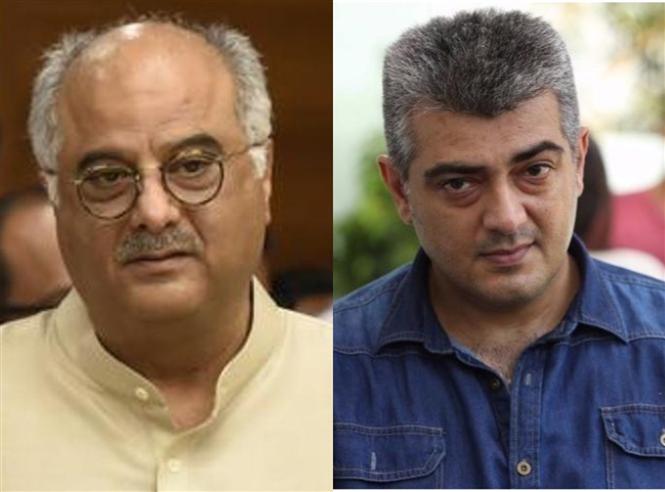 AK 60/Thala 60 is the tentative title for the project which is an upcoming second time collaboration of Ajith's with producer Boney Kapoor and director H. Vinoth. The movie is currently in pre-production and apparently a few people seem to have reached out to Kapoor in response to a supposed casting call.

Since neither the  producer nor his associates made a casting call in the first place, Boney Kapoor has issued a caution notice warning the fake nature of such adverts. 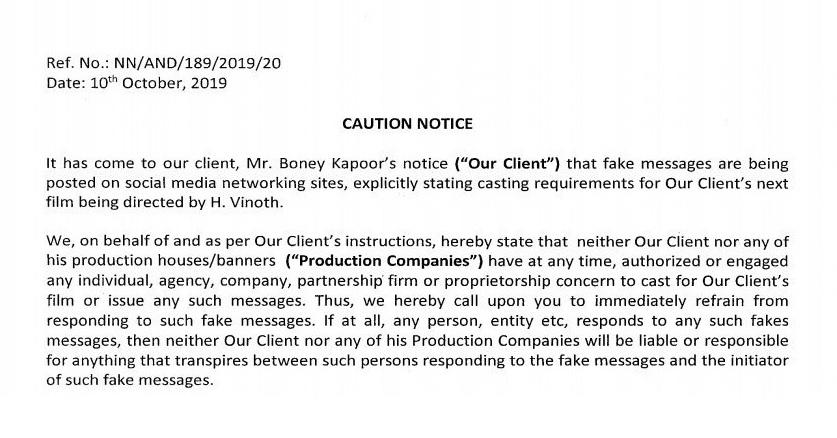