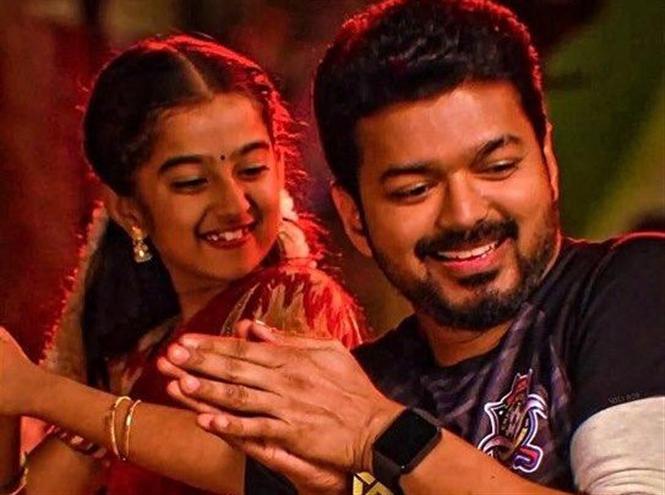 eventcinemas.com.au confirms the above storyline by revealing the plot to be, "Story revolves around a football coach; who struggles to fulfill the dream of his late friend and seeks out revenge on the death of his best friend."It is worth mentioning here that Vijay plays dual roles of a father who is local thug and a son who is the football player. The Atlee directed film, which also stars Nayanthara is due for a release this Diwali.

While the ticketing site also confirms October 25, 2019 to be the release date as reported by us before, buzz in Tamil Nadu is that the movie will release on Diwali day i.e. October 27, 2019. AGS Productions is yet to officially confirm the release date.