Ashok Selvan, Ritika Singh come together for Oh My Kadavulae 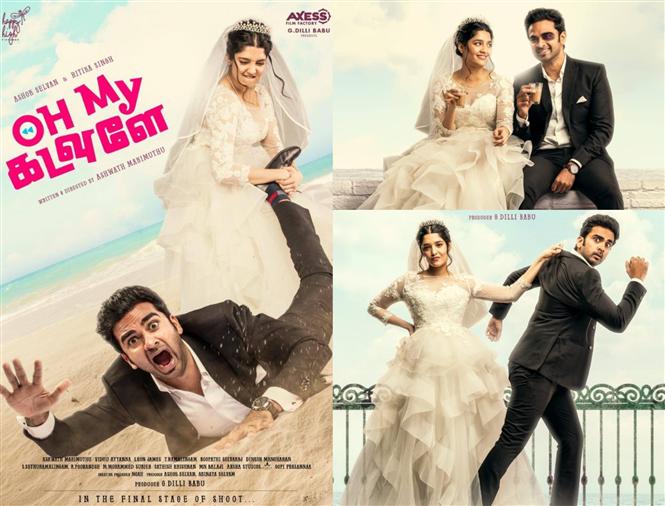 Actors Ashok Selvan and Ritika Singh have teamed up to play best friends turned husband and wife in a fun rom-com titled Oh My Kadavulae and the movie had four new posters released as a part of its first look reveal today. The film is directed by newbie Ashwath Marimuthu and will also see Vani Bhojan and MS Baaskar in important roles.

Oh My Kadavulae, which is currently in its final stage of shoot is produced by Ashok Selvan himself in association with Dilli Babu and has Leon James for music and Vidhu Ayyanna for the camera.