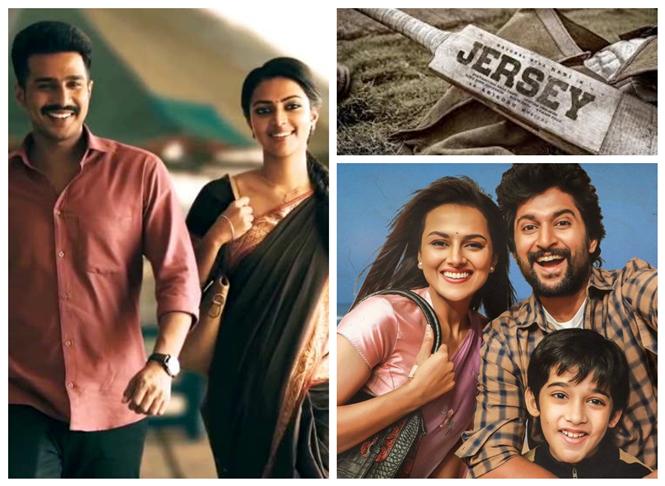 After sharing screen-space in the suspense thriller Raatsasan, actors Vishnu Vishal and Amala Paul are all set to reunite once again for the Tamil remake of Jersey.  If one may recall, word of Vishnu possibly reprising Nani's role from the Telugu film had first surfaced in July, and it later became apparent that Vishnu's experience of being an ex-Ranji player himself and having worked in a cricket-based movie Jeeva (2014) in Tamil before, made him an obvious choice.

Amala Paul will be reprising Shraddha Srinath's role from the original which was that of the lead actor's wife. Jersey Tamil remake will be directed by Nelson Venkatesan of Monster fame and will tell the story of a retired cricketer, who tries to get back in the game for his son.