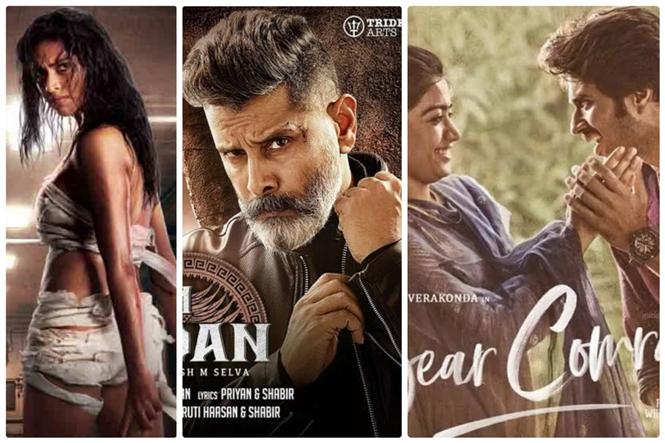 Following lots of new arrivals, Amazon Prime Video has lined up brand new films to be streamed on its digital platform, which includes Amala Paul’s Aadai (Uncut-Unmute version) that is being streamed from last night (August 18).

It is also officially confirmed that Vikram’s Kadaram Kondan that had its worldwide theatrical release on July 18 will be streamed from August 23 followed by Vijay Devarakonda’s Dear Comrade simultaneously in Tamil, Telugu, Hindi and Malayalam on August 30.