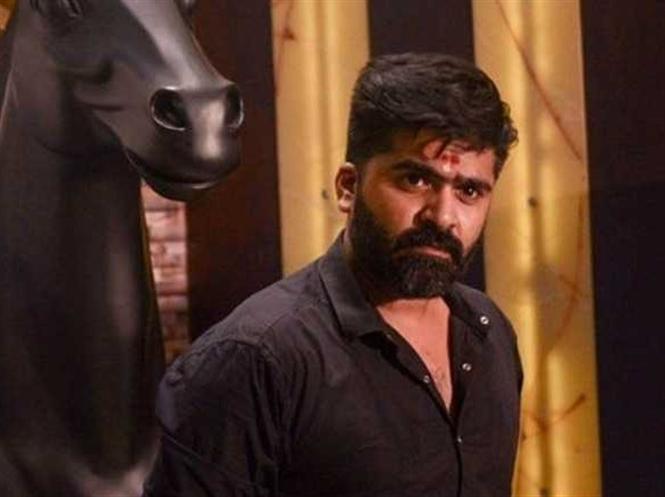 In typical STR fashion, days after it was made official that actor Simbu has dropped out of a political thriller titled Maanaadu, a new film by the title Magha Maannaadu has been announced by the actor. The choice of title for STR's new film speaks volumes of how he is taking his exit from the Venkat Prabhu- Suresh Kamatchi film, which according to the producer was the actor's own decision.

While Maanaadu is in the process of getting rebooted with another lead actor, Magha Maannaadu is expected to begin shooting soon with Simbu's home production banner Chimbu Cine Arts backing the film. STR also plans to direct this project though it is to be seen if the film will ever get to full materialization unlike the actor's previously announced home projects like the 'Silambarasan-TR' film and STR 35.