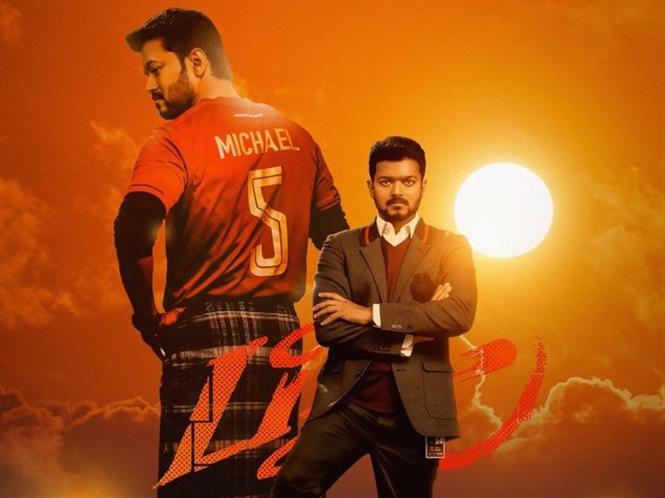 If latest reports are anything to go by, then actor Vijay has wrapped shooting for his upcoming sports-entertainer Bigil, with the film in itself left with a few more days of shooting to be completed. It is also being said that Vijay shot his last portion in a star hotel in Chennai and as reported by us earlier, the actor will soon begin dubbing for the movie.

Produced by AGS Entertainment and directed by Atlee, Bigil will focus on Tamil Nadu women's football and Vijay will be seen in dual roles of a gangster father and a foot-ball coach son. The film which has A.R. Rahman for music plans to release for Diwali this year  and also stars Nayanthara, Jackie Shroff, Kathir, Yogi Babu, Vivek, Daniel Balaji and Anandraj in pivotal roles.