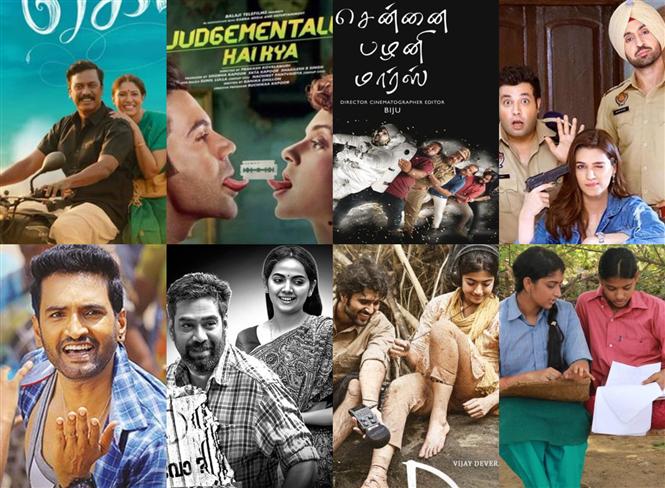 The competition between new movie releases this week was not exactly tough and the good content easily stood out. A detailed look into the films which made the cut this time:


Others
Other films that are in screens on TN this week are Aaradi (Tamil) and Malayalam film Sathyam Paranja Vishwasikuvo which originally released earlier this month in Mollywood.
MC Pick: Dear Comrade, Judgemental Hai Kya 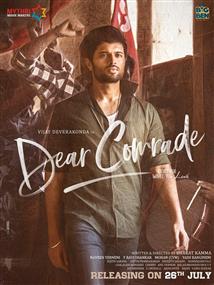