Kadaram Kondan banned in Malaysia for this reason? 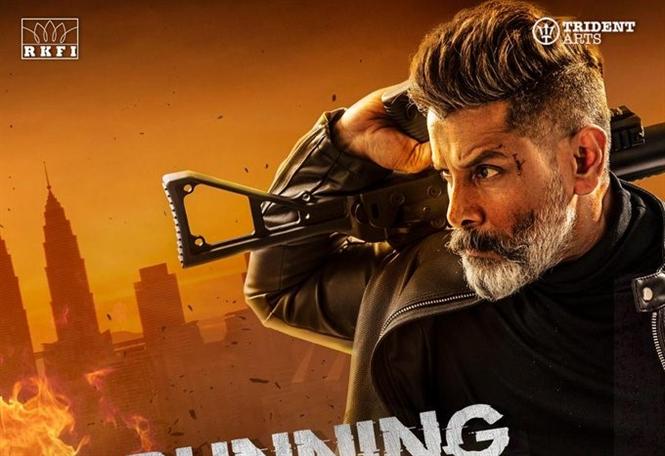 Actor Vikram's latest release Kadaram Kondan has been doing well in terms of box-office locally but the movie which was shot primarily in Malaysia, did not see a release in the country. Lotus Five Star AV, the film’s distributor in Malaysia had announced on the day of release via their social media page, "We regret to inform that Kadaram Kondan movie will not be released in Malaysia as per the order of the Film Censorship Board of Malaysia. We are apologize for the inconvenience.."

Now, it is being said that the Malaysian censor board's objection to the film came from the fact that Kadaram Kondan portrayed the police force of their country in bad light. While there has been no official confirmation on the same, it is worth mentioning here that the film does feature of a few Malaysian police men working for criminals.

Directed by Rajesh Selva, Kadaram Kondan is jointly produced by Kamal Haasan's RKFI and Trident Arts. The film is a Tamil remake of the French film A Point Blank and released on July 19, 2019.