Kennedy Club to release on August 15? 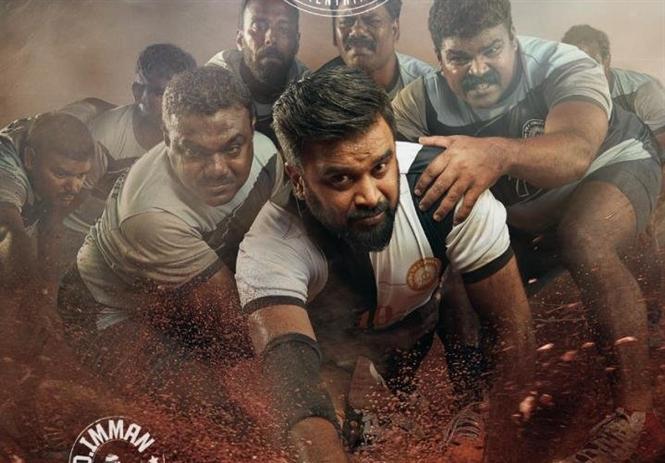 Sasikumar starrer Kennedy Club directed by Suseenthiran is likely planned for worldwide release on August 15 for the occasion of Independence Day. The film that revolves around a coach and his team of women Kabbadi players is produced by Thai Saravanan for Nallusamy Pictures. With the film’s new posters claiming that it will be an August release, our industry sources mention that the production house eyes for August 15.

It is worth mentioning that Prabhas’ multi-lingual film Saaho that was initially slated for the release on same date is pushed to August 30. This should have probably prompted the makers of Kennedy Club to opt for this date. The film also features Bharathiraja and Samuthirakani in important roles with D Imman composing music. ScreenScene will be distributing the film in Tamil Nadu. 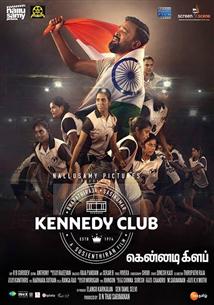