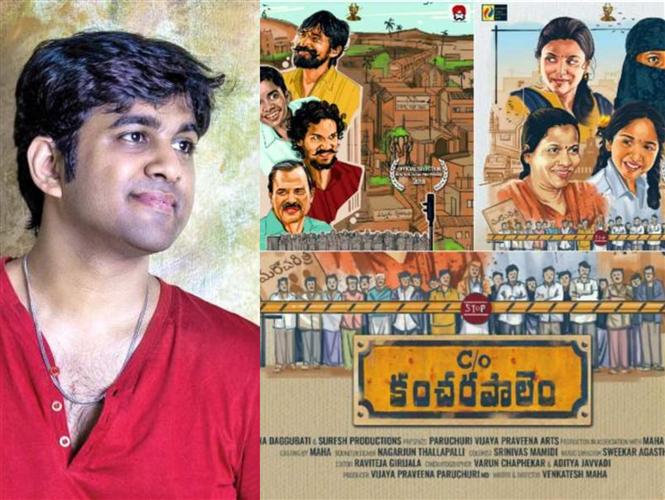 Critically acclaimed Telugu film C/O Kancharapalem which was in the news earlier this year for its brush-off with the Indian National Awards selection committee, is coming to Tamil very soon. Shri Shirdi Sai Movies’ M Rajasekar Reddy and Jeevan Kotha have joined hands to produce the Tamil remake, the cast of which is yet to be selected.

However, the team has finalized the crew for the Tamil version of the film and it includes Gunasekaran for cinematography, Neelan for dialogues and Kabilan Vairamuthu for the lyrics. Maha Venkatesh's original story will be retained for the remake along with the original music composer Sweekar Agasti.

C/O Kancharapalem was an unconventional love saga about 4 different romantic tales and it was set in a suburb of Vizag, the shared a name with the film. Hemambar Jasti will be directing the yet untitled Tamil version, the pooja ceremony of which took place on July 11, 2019.