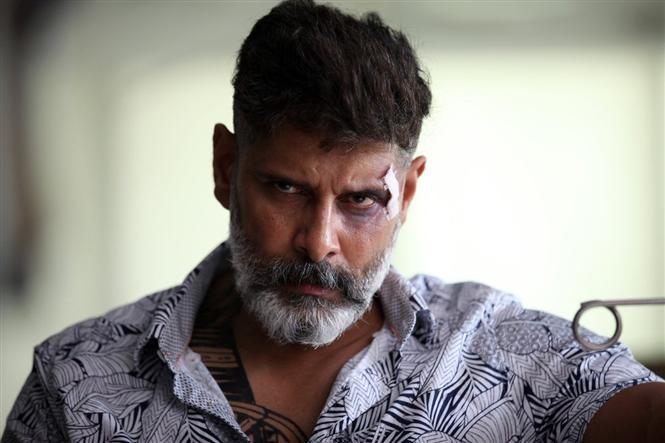 Actor Vikram's upcoming espionage thriller Kadaram Kondan is scheduled for a release on July 19, 2019 and at this time, it has been officially announced that the movie has cleared its censor formalities; Kadaram Kondan has been certifies an U/A by the CBFC.

Directed by Rajesh Selva, the film also stars Akshara Haasan in an important role and has Ghibran for music. Touted to be a remake of the French film Point Blank, the events of Kadaram Kondan take place over a period of two days and Vikram plays a stylish character named KK in it.