Jayam Ravi does a Cameo in Thumbaa 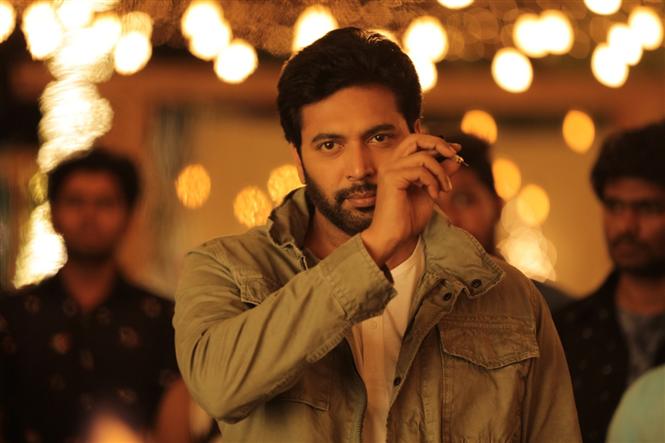 VFX-laden live action film Thumbaa is an animal based film directed by debutant Harish Ram and it stars actors Darshan and Keerthana Pandian, the movie takes place in the dense forests of the Western Ghats and has animals come alive on screen.

The latest about the film is that, actor Jayam Ravi had played a cameo in the film. Revealing about actor's cameo appearance here is what the producer of the film has to say!

“We are overwhelmed with Jayam Ravi sir’s great gesture of accepting to play the cameo in this film. With his star status escalating with each project and his calendars inked with continuous works, it’s really surprising & exciting to see him give a nod,” says producer Surekha Nyapati. On elaborating about his role, producer says, “We want to keep it as a surprise element and believe that audience will enjoy his screen time though it’s a cameo.” 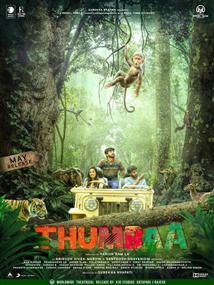