9 Looks of Jayam Ravi in Comali 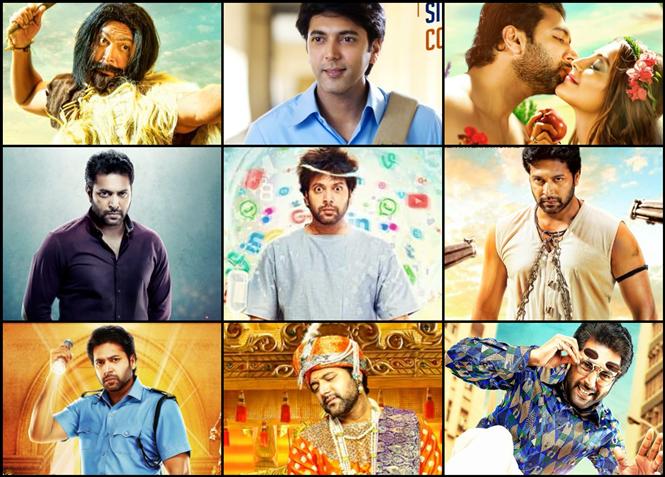 When Comali was first launched, director Pradeep Ranganathan had said that the 'comedy-drama' will be on the 'lines of Aamir Khan's PK' and the very first - first look poster of the film confirms the same.  Jayam Ravi will be seen in nine different looks in the film, some of which include a caveman, a King, a slave from the British era, a 90s retro look among others.

Check out all the 9 different looks of Jayam Ravi here 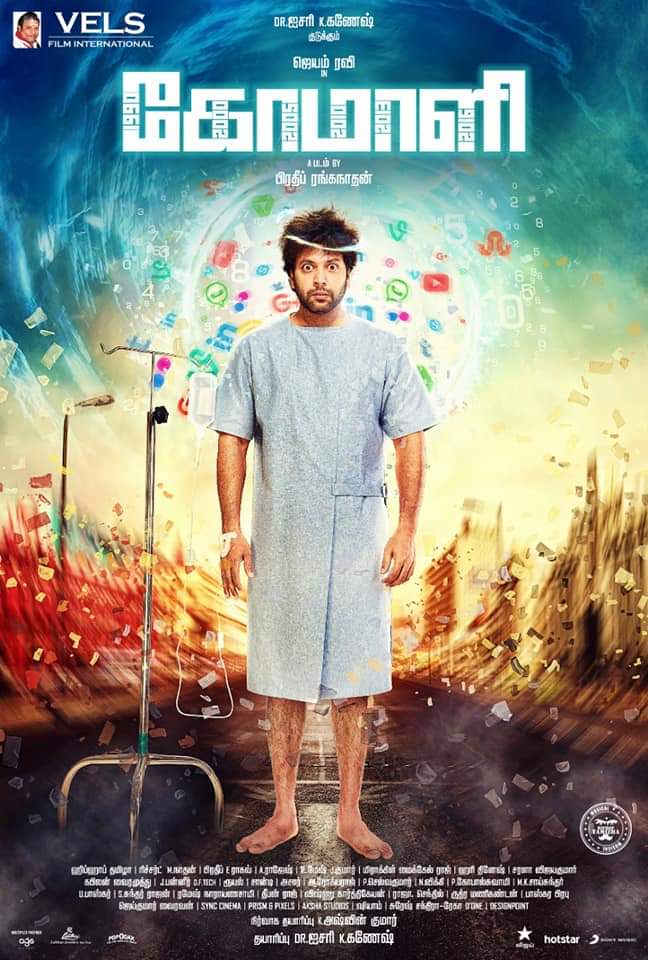 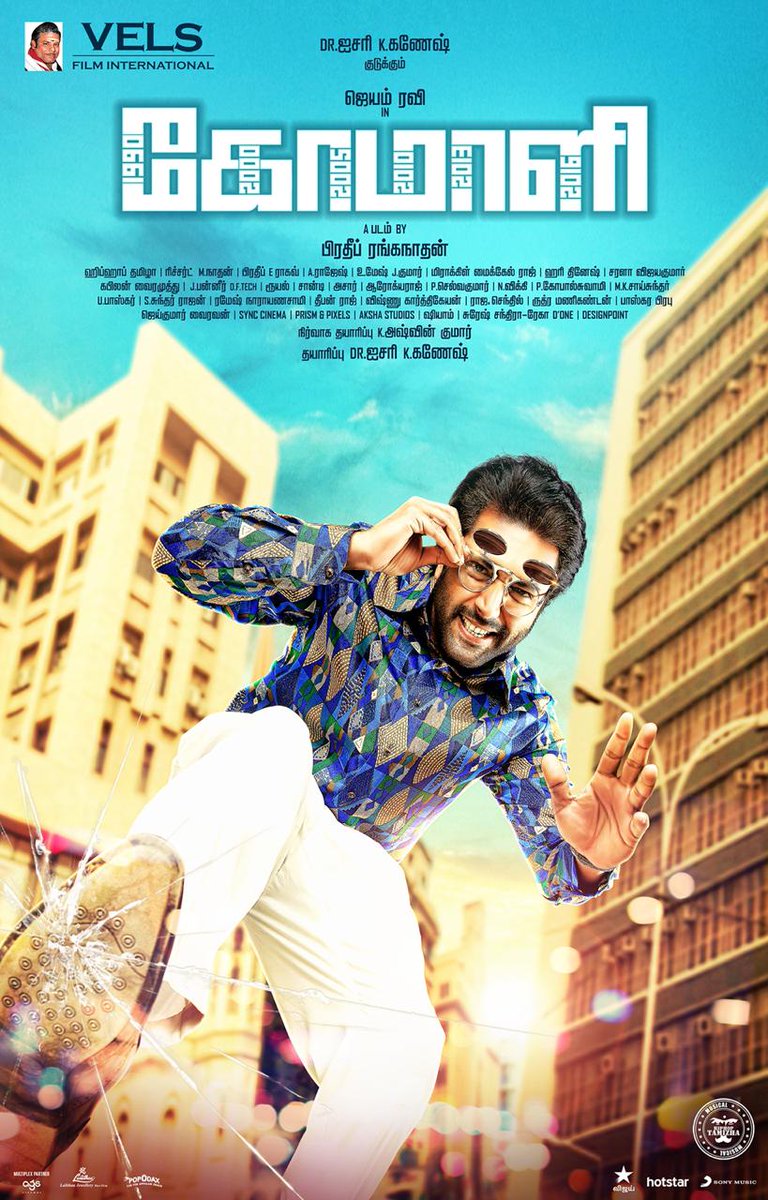 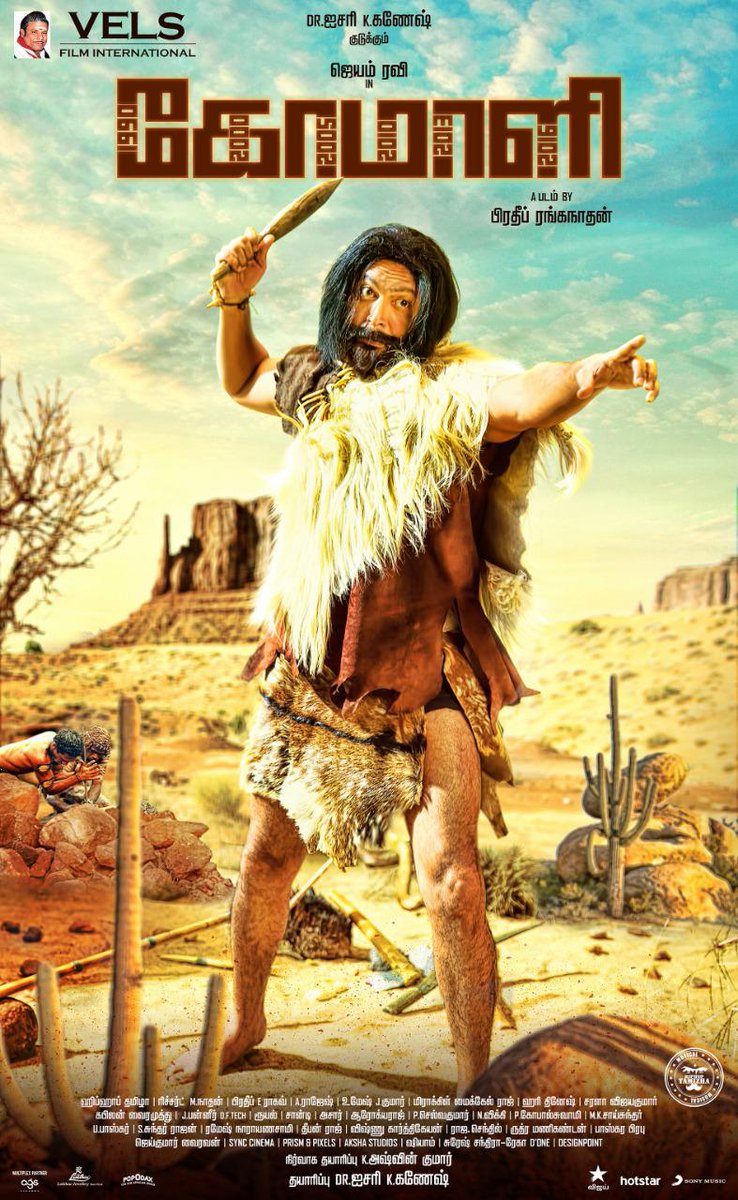 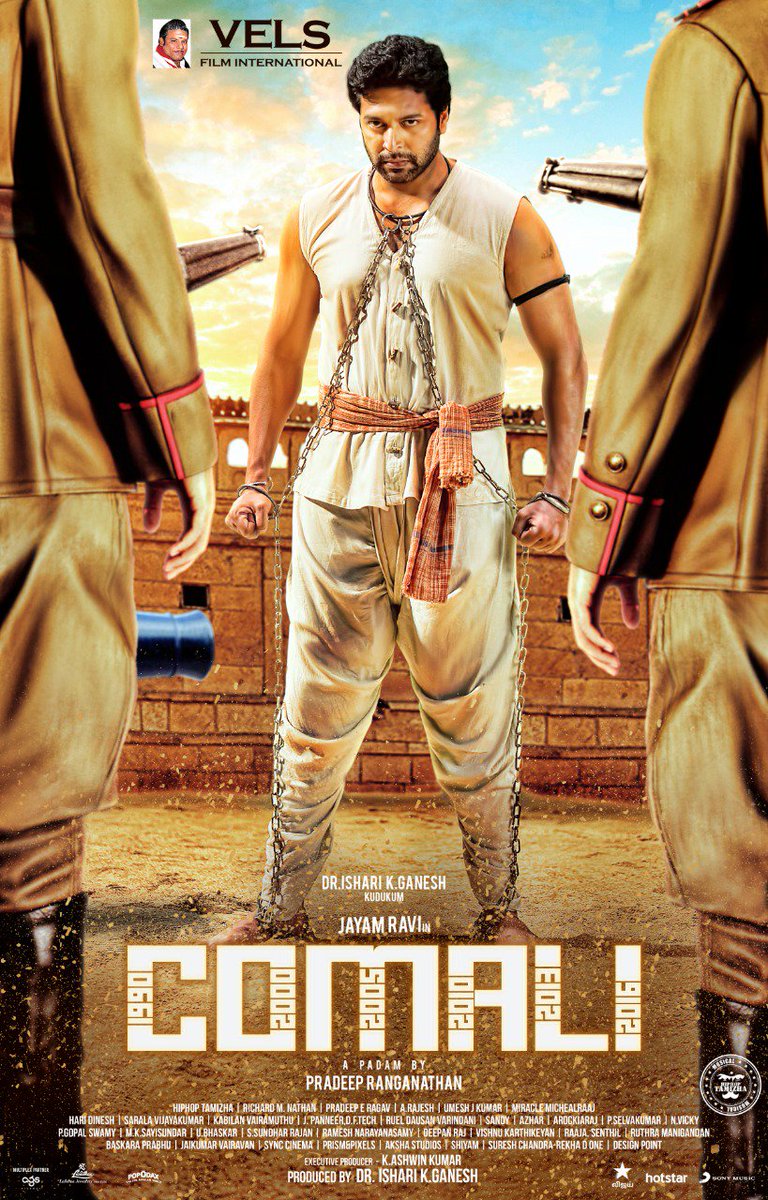 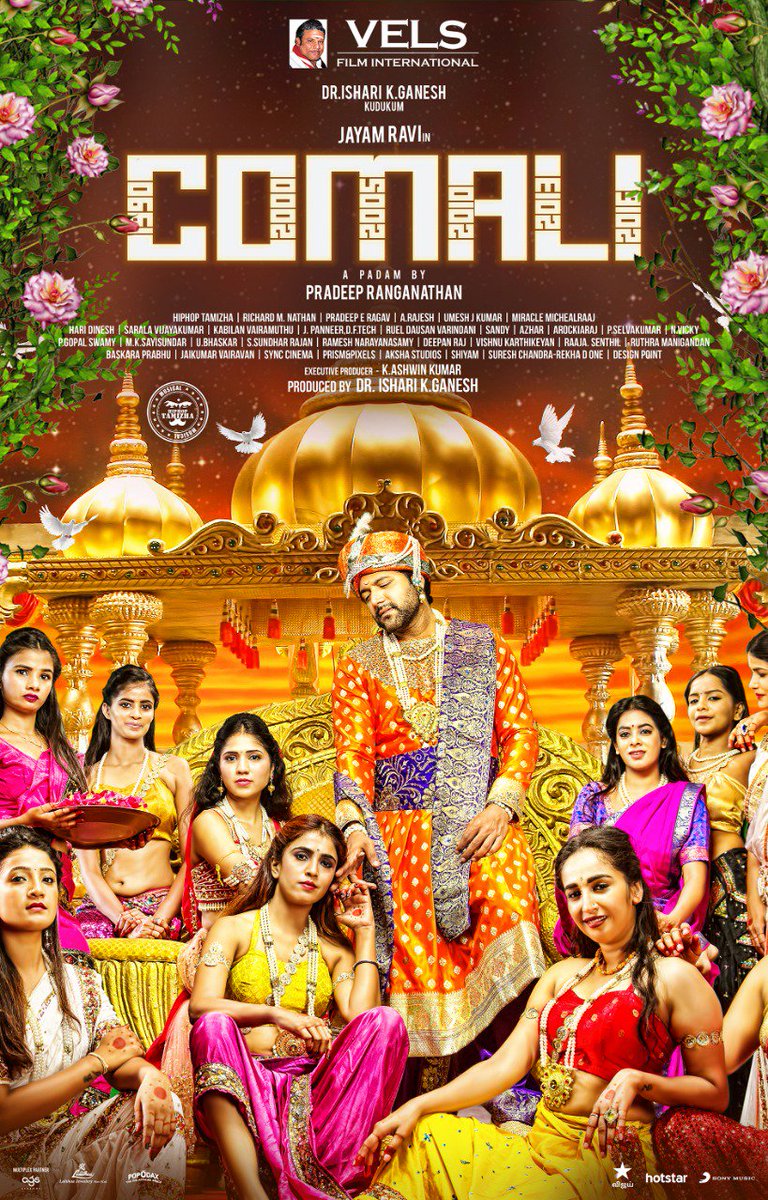 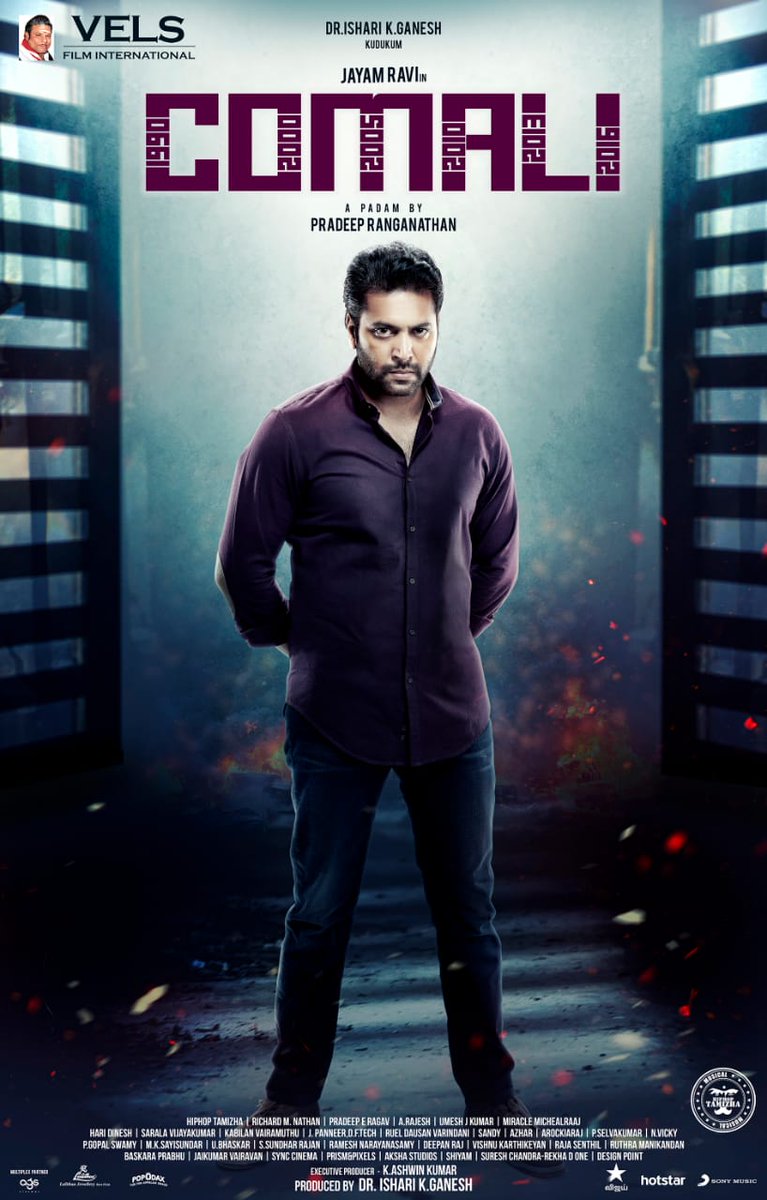 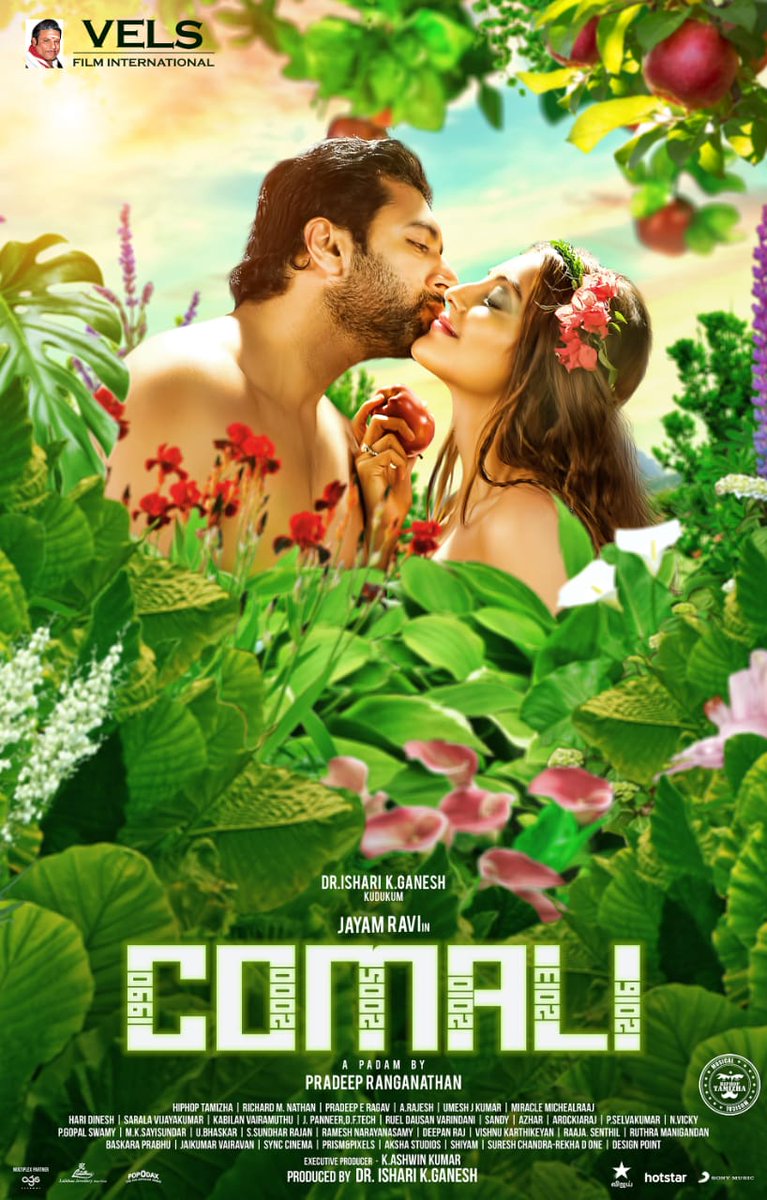 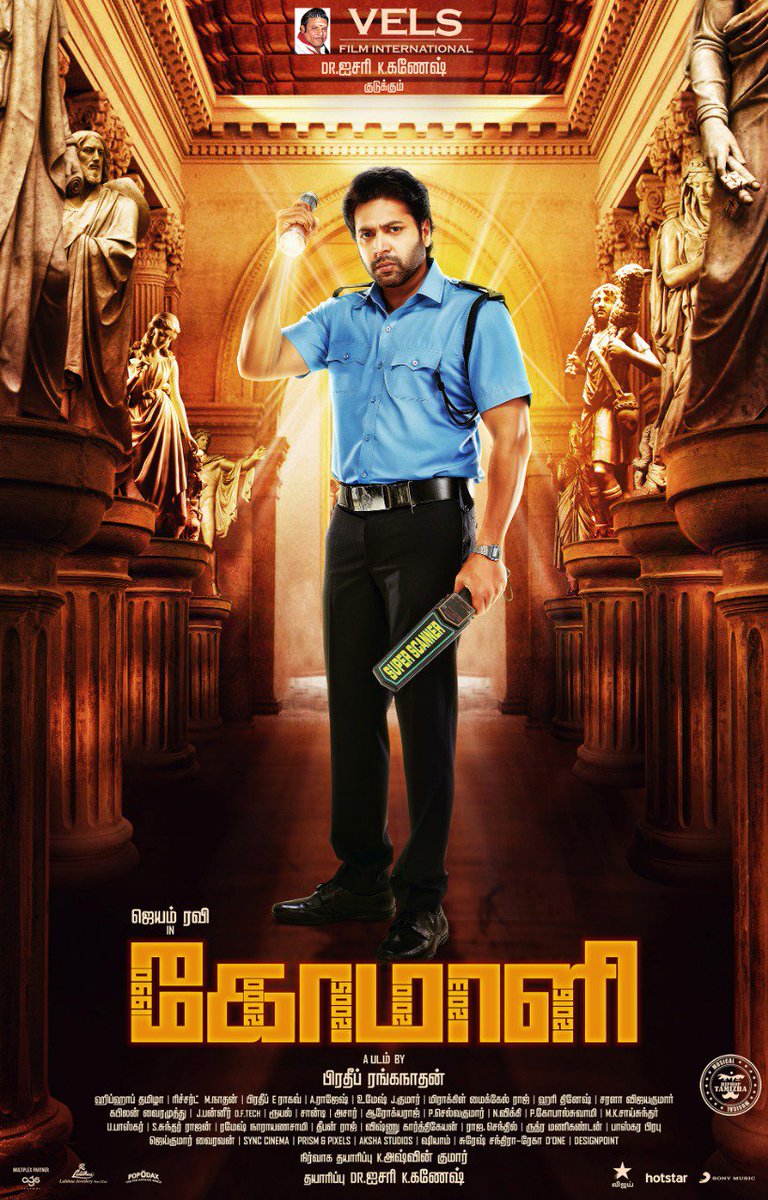 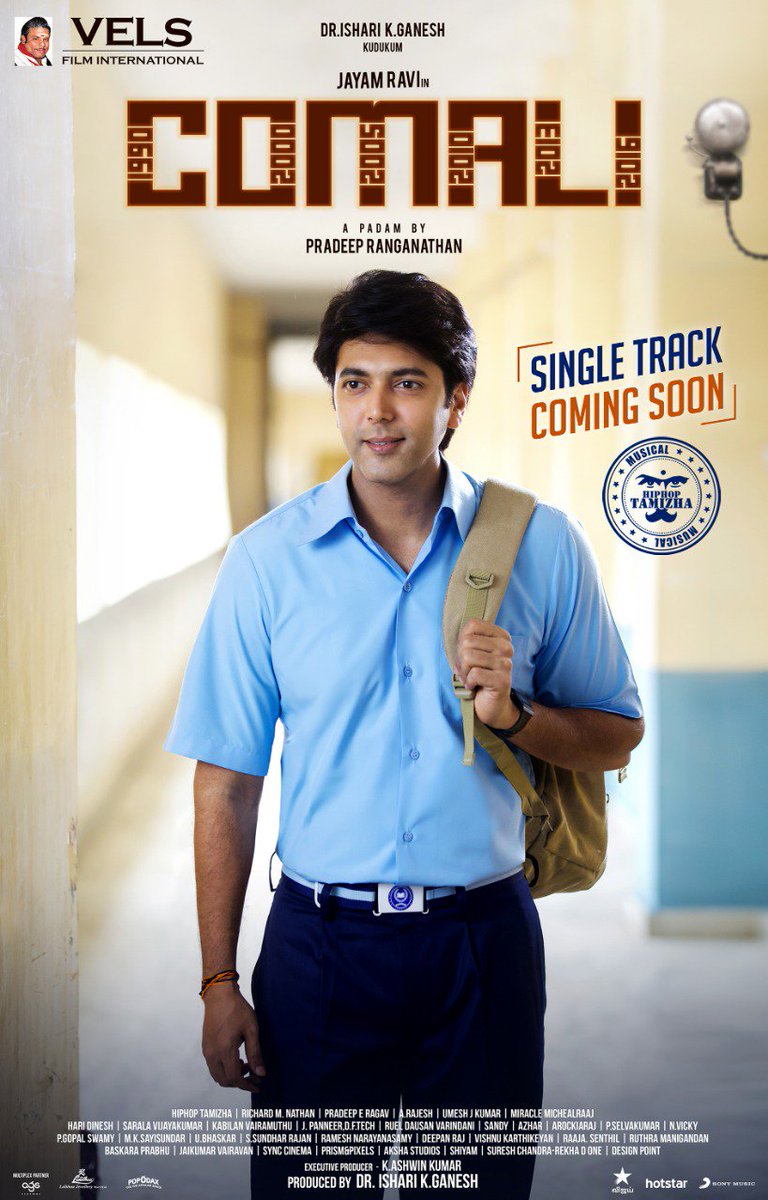