Karthi's Kaithi Teaser to Release A Day Before Suriya's NGK! 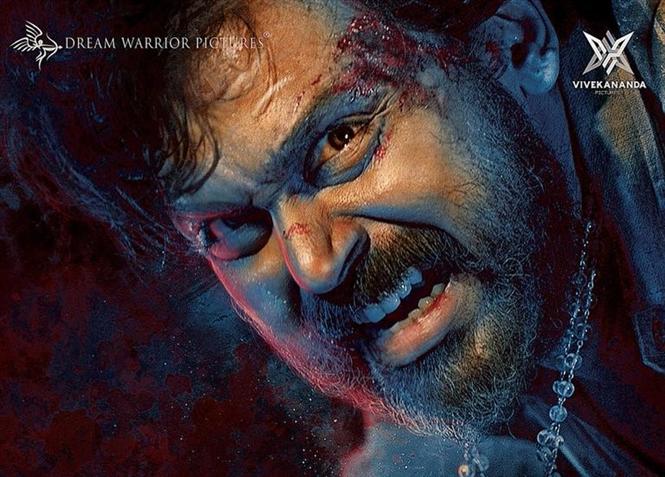 In an announcement today, the makers of Karthi's upcoming prison-break drama Kaithi announced that the teaser of the film, which is directed by Lokesh Kanagaraj will be released on May 30, 2019. Interestingly, this is just a day before the release of Suriya starrer NGK, also produced by Dream Warrior Pictures. 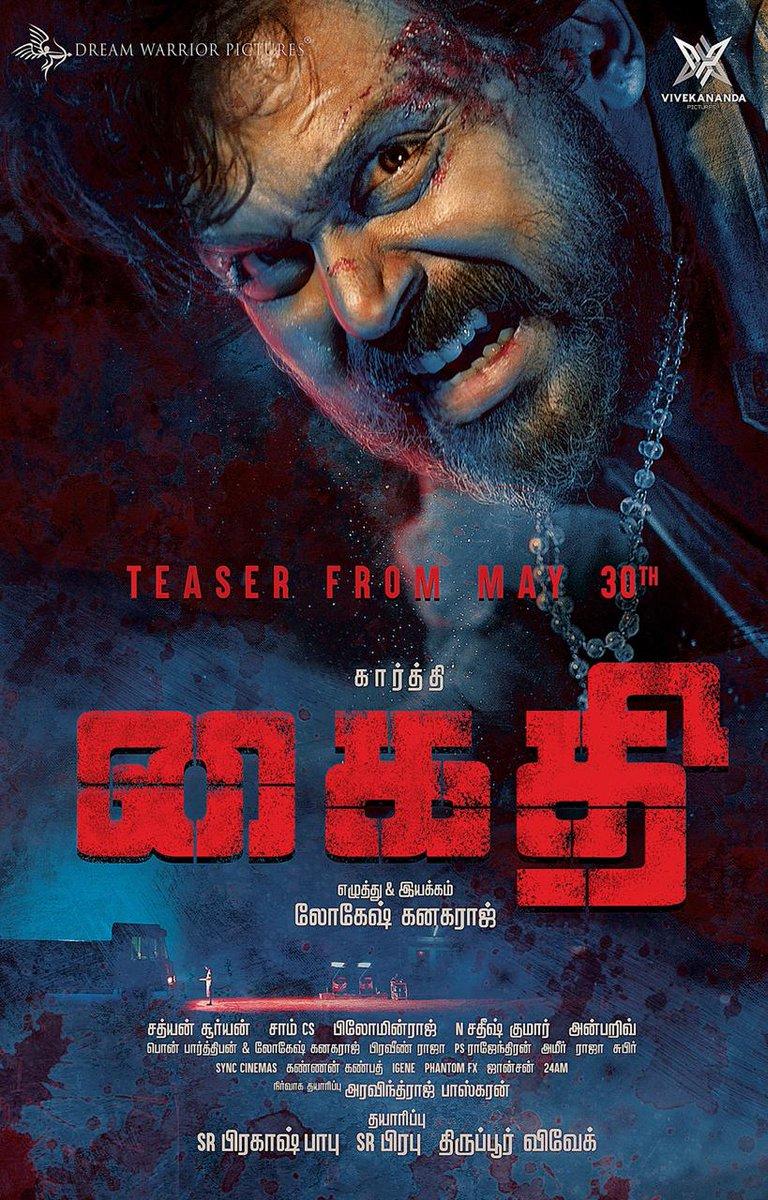 With no female lead, the film also stars actor Naren in an important role and has Sam CS for music. Kaithi is expected to release in July, 2019 though a release date has not been officially announced.